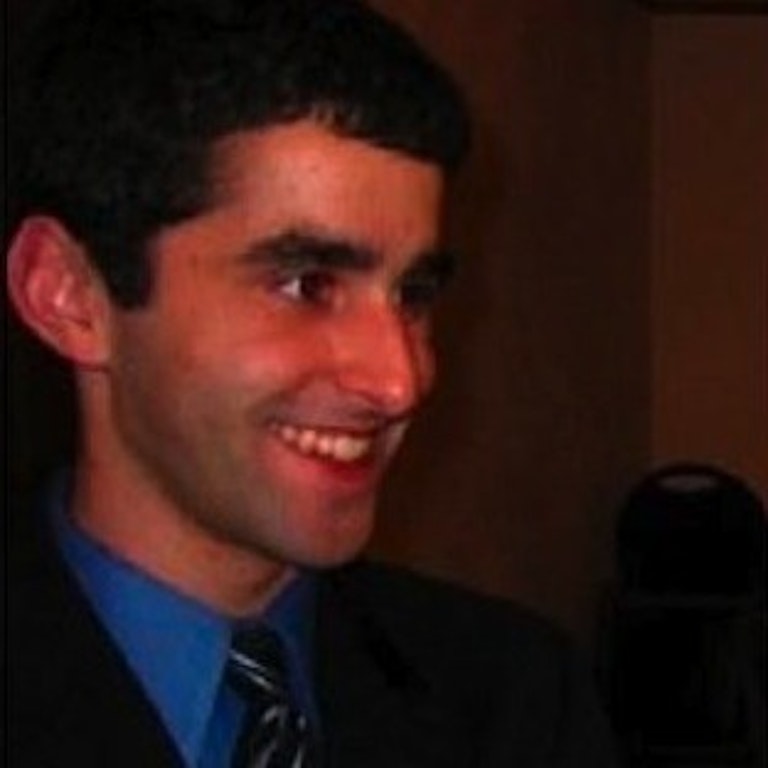 Adam Rodriques is a senior political science major at Yale University. At Yale, Adam's studies focus on terrorism and insurgency, with particular focuses on those two phenomena in Iran and Afghanistan. Adam has worked with many different organizations both within and outside of Yale. As a member of the Center on Security and Foreign Policy of Yale's chapter of the Roosevelt Institution, he worked on a paper examining the feasibility of an international fund to promote person-to-person peace efforts in the Middle East. At the Breakthrough Institute, Adam worked on a project to develop a psychologically-resonant national security strategy for progressives; at the International Center for Terrorism Studies, he monitored the fallout of the 2009 Iranian election and its impact on Iran's support of terrorists. After he graduates from Yale, Adam hopes to work in Afghanistan for a time before embarking on a career making policy towards Iran and Afghanistan.