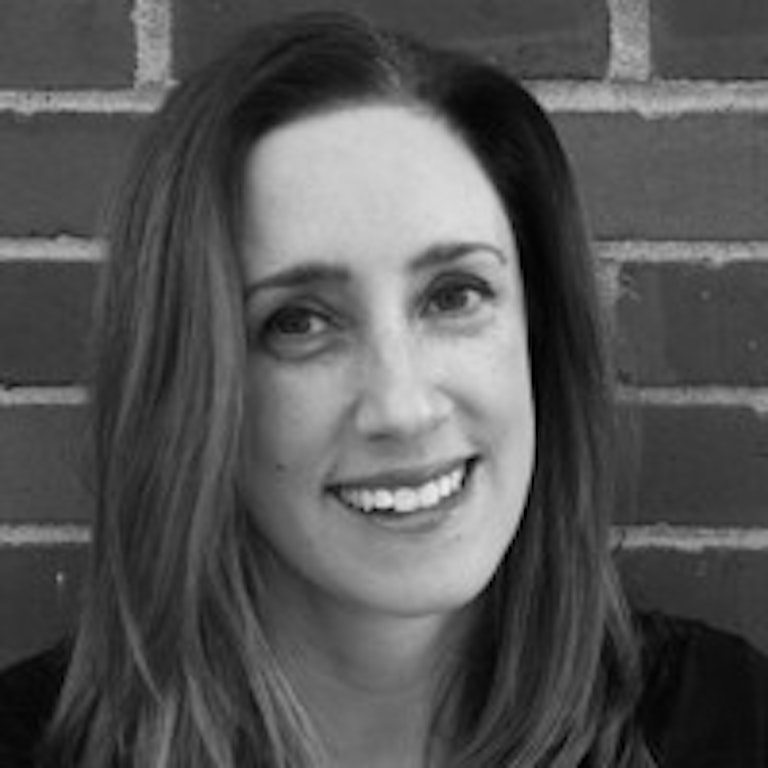 Amanda Kolson Hurley is a writer and editor specializing in architecture and urban issues. She is currently a senior editor at CityLab. Prior to that, she was freelancing for publications including The Washington Post and The Atlantic, and writing the Concrete Details column in the Washington City Paper. In 2017, she won the Sarah Booth Conroy Prize, awarded by the D.C. chapter of the American Institute of Architects, for her writing.

From 2006 to 2011, she was senior and then executive editor of Architect, which was shortlisted for a National Magazine Award for general excellence in 2011. Before that, Amanda was an associate editor at Preservation, the magazine of the National Trust for Historic Preservation. Amanda has a PhD in literature from the University of Bristol in England and an MA from the University of St. Andrews, Scotland, and now lives in Silver Spring, MD.