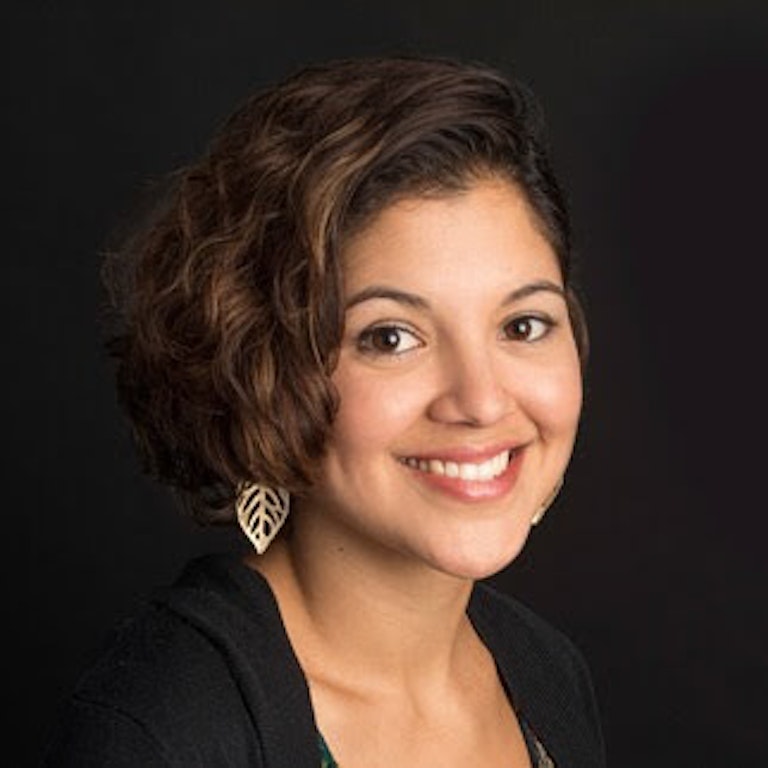 Amanda E. Machado is a writer and facilitator whose work explores how race, gender, power, and identity affect the way we travel and experience the outdoors. After teaching 9th grade English as a Teach for America corps member, she spent fifteen months backpacking South America, South Asia, Western Europe and the Western United States. Since then, she has written and facilitated on topics of social justice and adventure and lived in cities like Cape Town, Havana, Mexico City, Berlin, and Rio de Janeiro.

Amanda has been published in The Atlantic, The Washington Post, Slate, Harper’s Bazaar, NBC News, Vox, The Week, Outside, REI Co-Op Journal, Quartz, Sierra Magazine, Business Insider, and others, and has worked as a social justice editor for Matador Network, the world’s largest independent travel magazine. Her work has also been featured in the New York Times, NPR, National Geographic, Travel and Leisure, Longreads, Jezebel, the She Explores podcast, and several other publications, radio programs, and blogs.

In addition to her essay writing, Amanda also facilitates workshops on justice and anti-oppression for organizations around the world including REI, Patagonia, HipCamp, Kampgrounds of America (KOA), University of California Berkeley, and many others.

Amanda has a degree in English Literature and Nonfiction Writing from Brown University. After spending nearly a third of her twenties abroad, she is currently creating home in Oakland, California.