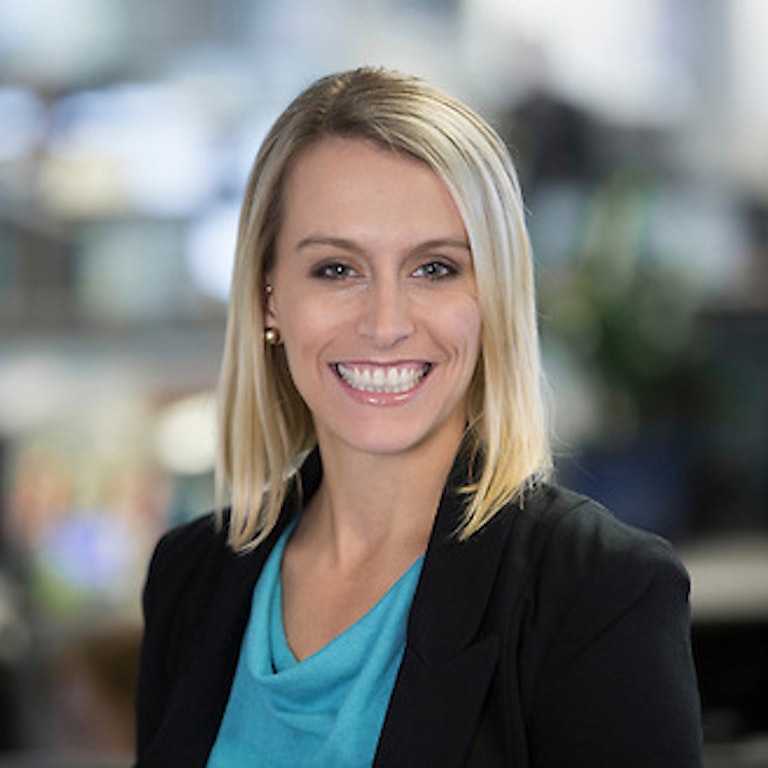 Amy Harder covers energy and climate change for Axios, and writes a weekly column called Harder Line. In her column and elsewhere, she reports on trends and exclusive scoops, while also analyzing the news driving the nation’s debate about energy and climate. Her coverage includes congressional legislation, regulations, lobbying, and international policy actions affecting the United States. Previously, she covered similar issues for The Wall Street Journal, based out of its Washington, D.C., bureau. She is regularly sought out to speak and participate in energy events, including moderating and participating in panel discussions and giving speeches in Washington and throughout the country. She has appeared on CSPAN, MSNBC, the Charlie Rose Show and NPR, among other media outlets. Earlier in her career, she also covered energy and other issues for National Journal, based in Washington, D.C. She is originally from Washington State and received a B.A. in journalism with honors from Western Washington University.