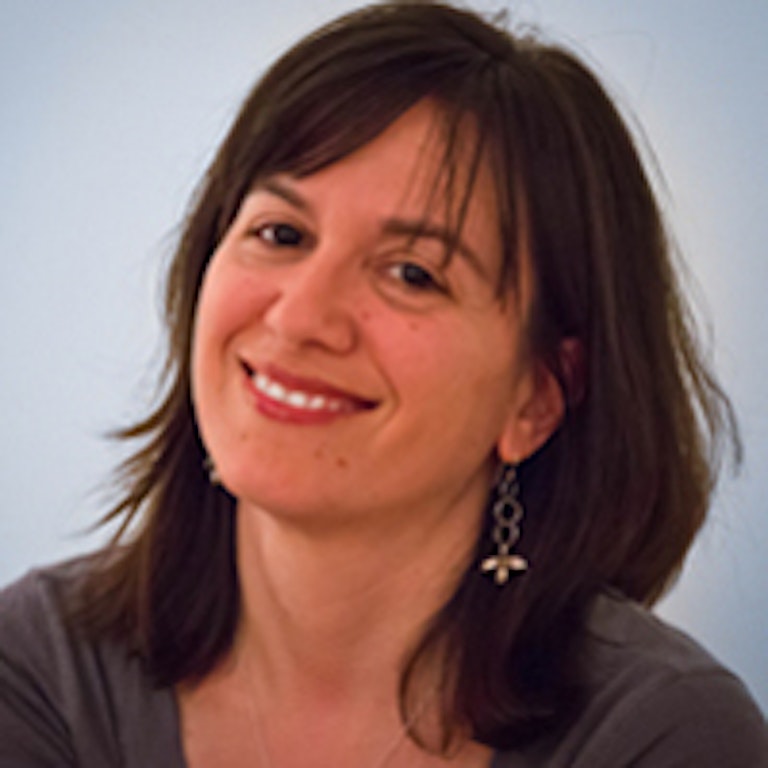 Amy Harmon is a New York Times reporter who seeks to illuminate the intersection of science and society through narrative storytelling. Harmon has won two Pulitzer Prizes, one in 2008 for her series, “The DNA Age,” the other as part of a team for the series “How Race is Lived in America,” in 2001. Her series, "Target Cancer," received the 2011 National Academies of Science award for print journalism. In 2012, her article “Autistic and Seeking a Place in an Adult World’’ won the Casey Medal for meritorious reporting. Harmon is the author of an e-book, “Asperger Love,’’ which portrays two teenagers on the autism spectrum as they try to master romance and intimacy. She was awarded a 2013 Guggenheim fellowship in science writing. Harmon lives in New York City with her husband and nine-year-old daughter.