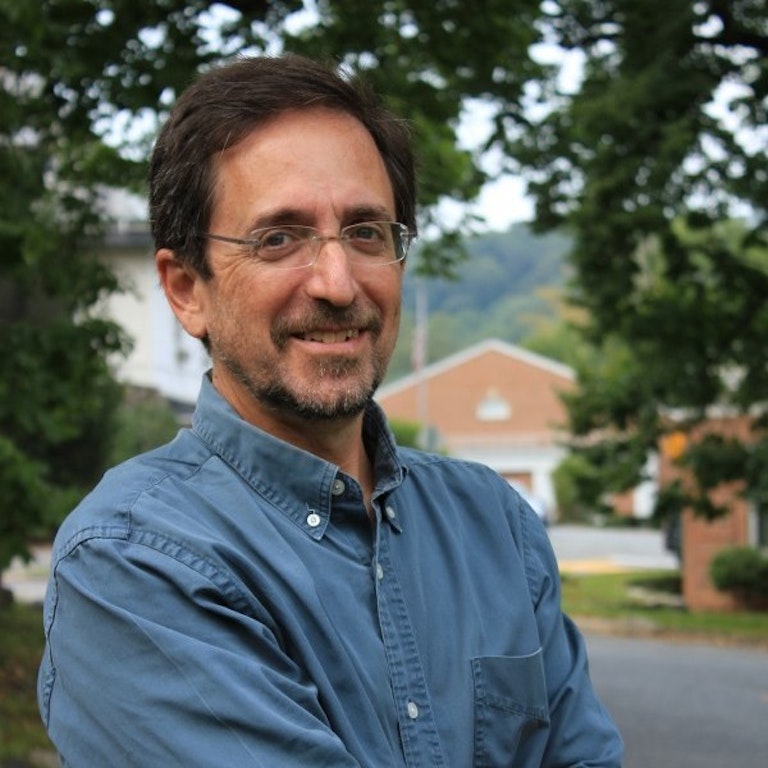 Andrew Revkin has been writing about environmental sustainability for more than three decades, from the Amazon to the White House to the North Pole, mainly for The New York Times. In the mid 2000s, he broke stories of political suppression of climate findings at NASA and editing of federal climate reports by political appointees. He was the first Times reporter to file pieces and photos from the sea ice around the North Pole. He has won the top awards in science journalism multiple times, along with a Guggenheim Fellowship. As the Senior Fellow for Environmental Understanding at Pace University, he teaches courses in blogging, environmental communication and documentary film. He has written acclaimed and award-winning books on global warming, the changing Arctic and the assault on the Amazon rain forest, as well as three book chapters on science communication. He is among those credited with proposing the hypothesis that we have entered a “geological age of our own making,” known increasingly as the Anthropocene. Drawing on his experience with his Times blog, Dot Earth, which Time Magazine named one of the top 25 blogs in 2013, Revkin speaks to audiences around the world about the power of the Web and emerging media to foster progress. He is also a performing songwriter, was a longtime accompanist of Pete Seeger and recently released his first album of original songs, which was hailed as a “tasty mix of roots goulash” on Jambands, an influential music website. Two films have been based on his work: “Rock Star” (Warner Brothers, 2001) and “The Burning Season” (HBO, 1994). He lives in the Hudson Valley.