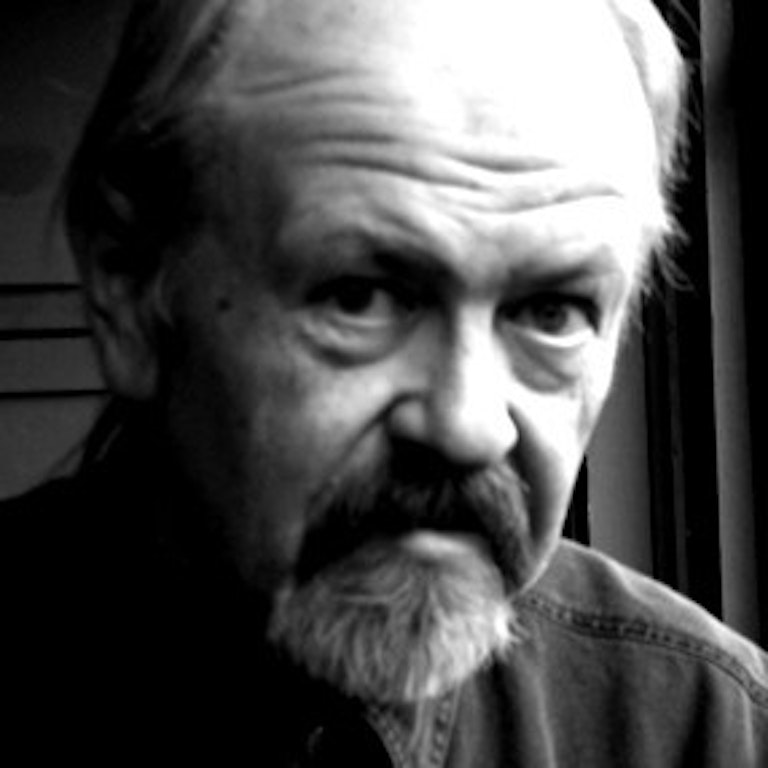 Bill Chaloupka, an expert on the use of resentment to power the anti-environmentalist backlash, is a professor emeritus of political science at Colorado State University, where he worked from 2002, serving as chair of the department from 2002-2007, until his retirement in 2010. Prior to that, he taught environmental studies and political science at the University of Montana in Missoula since the early 1980s, and previously taught at Ball State University and the University of New Mexico. He teaches political theory, environmental thought, and American politics. His books include Everybody Knows: Cynicism in America (1999), Knowing Nukes: Politics and Culture of the Atom (1992) and, co-edited with Jane Bennett, In the Nature of Things: Language, Politics, and the Environment (1993), all published by the University of Minnesota Press. Chaloupka was co-editor of the journal Theory & Event from 1999-2005.