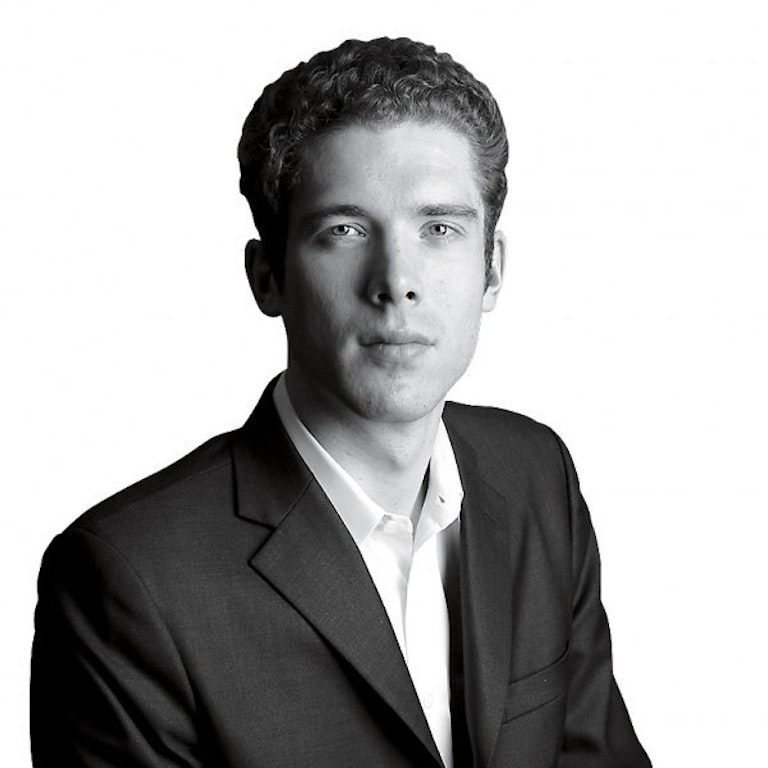 Bryan Walsh, senior editor for TIME International, helps shepherd TIME's coverage of global issues. He also covers the environment and energy for TIME and TIME.com. He writes the Going Green column for TIME and TIME.com and created TIME.com’s environmental issues blog, Ecocentric. A former Tokyo bureau chief for TIME, Walsh was named senior writer in April 2011 and is based in New York.

Before his stint in Tokyo, Walsh worked as a Hong Kong-based reporter as well as staff writer for TIME Asia, where he covered a wide range of subjects, focusing on public health, science and the environment. He wrote extensively on the SARS outbreak, reporting from the laboratories of the University of Hong Kong and Prince of Wales hospital. Additionally, he wrote numerous cover stories for TIME Asia on topics ranging from the rise in global obesity to the threat of Avian Flu.

Born and raised in Doylestown, Penn., Walsh is a graduate of Princeton University.