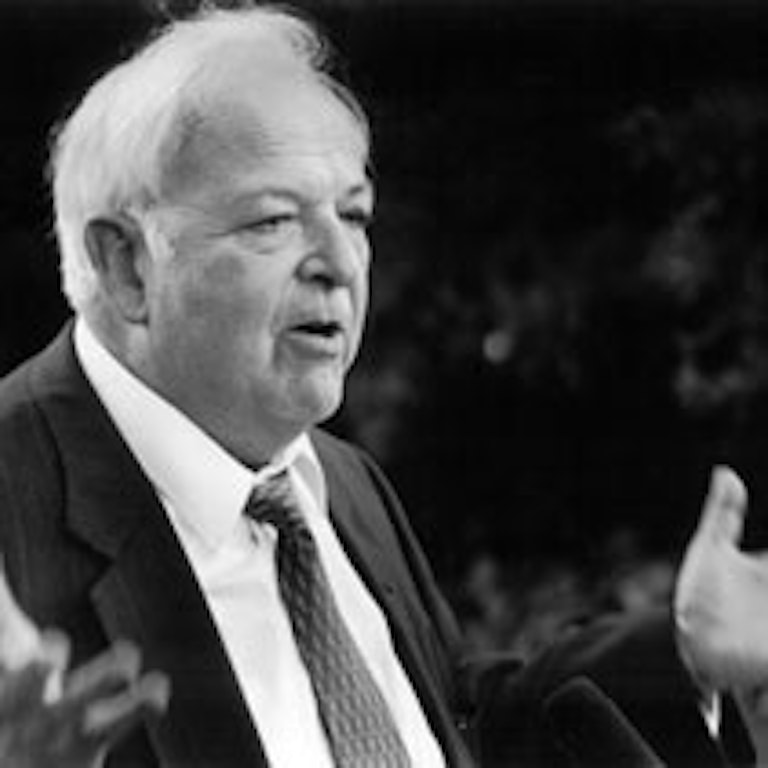 Burton Richter won the Nobel Prize in physics in 1976 for his co-discovery of a new sub-atomic particle. In 2009, Richter organized 30 Nobel laureates to petition President Obama to significantly increase energy innovation funding. Richter is the author of Smoke and Mirrors, a book arguing for a more pragmatic and scientific approach to global warming. Richter served as Director of the Stanford National Accelerator Laboratory (formerly Stanford Linear Accelerator Center) and is today Senior Fellow of Stanford University's Freeman Spogli Institute of International Studies, Woods Institute on the Environment, and Precourt Institute on Energy. Richter received the American Association for the Advancement of Science Philip Hauge Abelson Prize (2007) for his world-class contributions to research, his successful management of a leading scientific laboratory, and his unrelenting efforts to advance science and to promote its responsible use in shaping public policy.