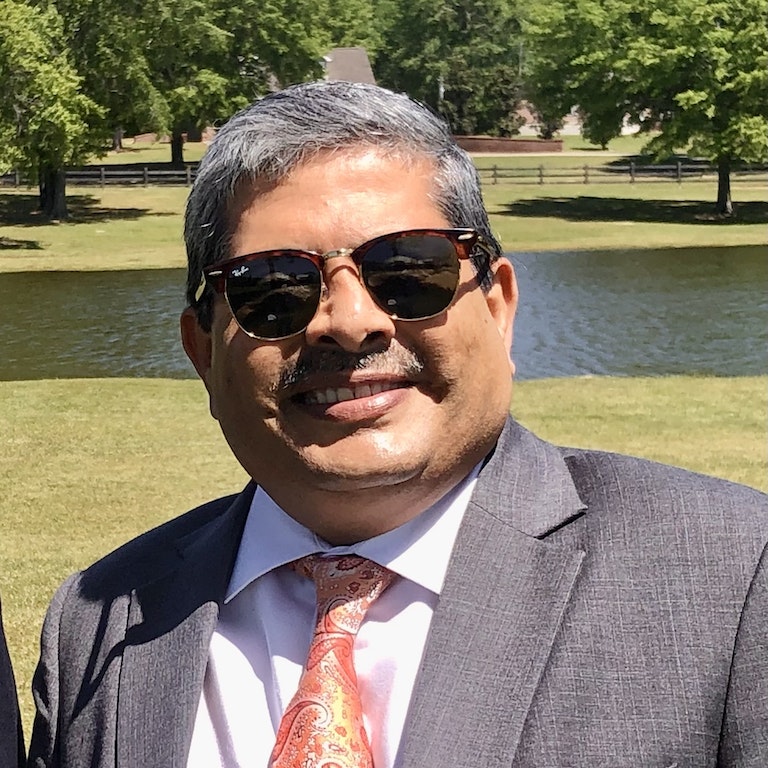 Dr. Channa S. Prakash is Dean of the College of Arts & Sciences at Tuskegee University where he is also professor of crop genetics and biotechnology. Dr. Prakash’s research expertise is on genetic improvement research on food crops of importance to developing countries. His lab was among the first to develop genetically modified sweet potato and peanut plants and conduct pioneering genomic studies on the peanut. He has been actively involved in enhancing the societal awareness of food biotechnology issues around the world. He serves as Editor-in-chief of the journal GM Crops &Food. Dr. Prakash is winner of the prestigious 2015 Borlaug CAST Communication Award, as according to CAST, he has “arguably done more than anyone else in academia or industry to promote agricultural technologies that can help feed the world’s growing population.” He was also recognized by Huffington Post as among the Top 30 social influencers in biopharma and biotech. He has an active presence in the social media (@agbioworld).