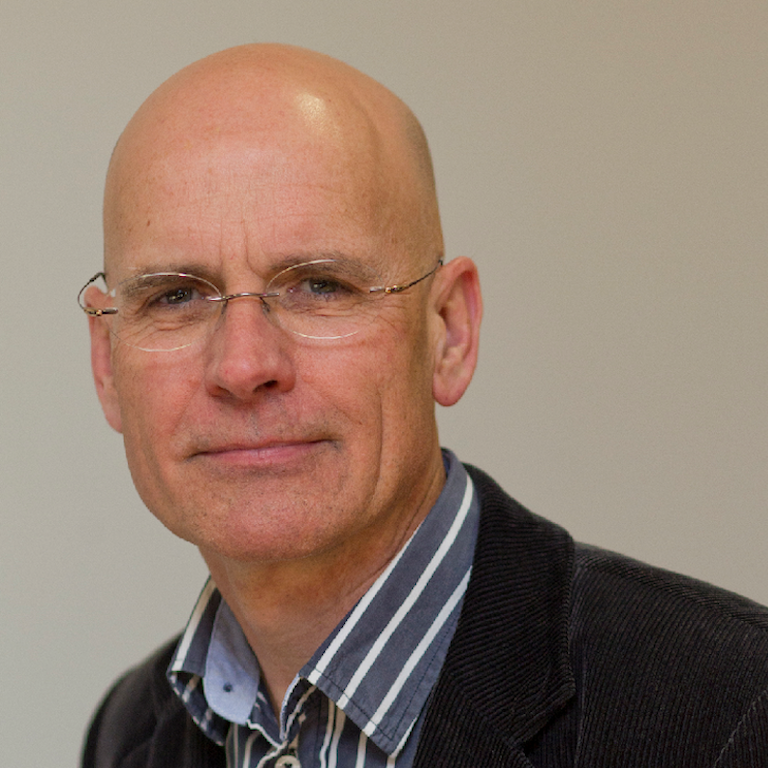 Before establishing The Australia Institute, Clive taught in the graduate program in the Economics of Development at the ANU, then joined the Australian Public Service, first with the Bureau of Industry Economics and then at the newly formed Resource Assessment Commission. He also worked as a resource economist in Indonesia.

He has published on a wide range of subjects but is best known for his books, a number of which have been bestsellers. They include Growth Fetish (2003), Affluenza (with Richard Denniss, 2005), What’s Left: The death of social democracy (2006), Silencing Dissent (edited with Sarah Maddison, 2007) and Scorcher: The dirty politics of climate change (2007).

His work took a more philosophical turn with the publication of The Freedom Paradox: Towards a post-secular ethics (Allen & Unwin, 2008).

In 2009 he was made a Member of the Order of Australia (AM) for his contribution to public debate and public policy. Later that year he was the Greens candidate in the by-election for the federal seat of Higgins. In 2012, he was appointed by the Federal Government to the Climate Change Authority.