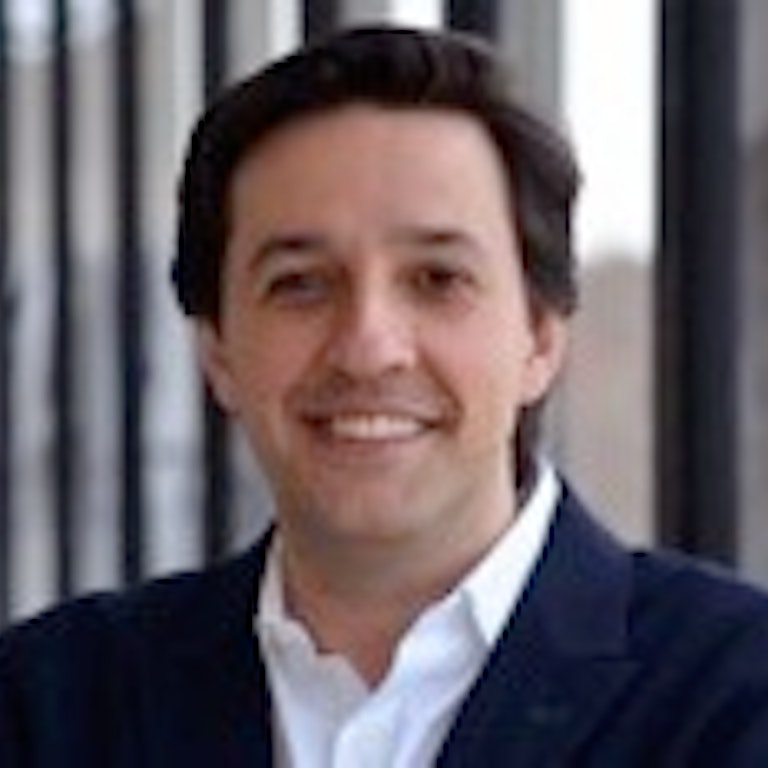 Dr. Gil is vice president of science and solutions at IBM Research. He has direct responsibility for IBM’s science agenda, spanning the physical, mathematical, and life sciences and for IBM’s cognitive solutions research agenda, which aims to incubate future businesses. Prior to his current role, Dr. Gil was the Director of Symbiotic Cognitive Systems, where he led the creation of the Cognitive Environments Laboratory, the IBM Research THINK Lab and the IBM Watson Experience Center. Dr. Gil is also the creator and Founding Director of two research consortia: the IBM Research Frontiers Institute and the Smarter Energy Research Institute. An expert in the field of nanofabrication, he led the team that built the world's first microprocessor with immersion lithography. Dr. Gil is a frequent speaker at business events, conferences (including TED), and research universities. He received his Ph.D. in Electrical Engineering and Computer Science from the Massachusetts Institute of Technology