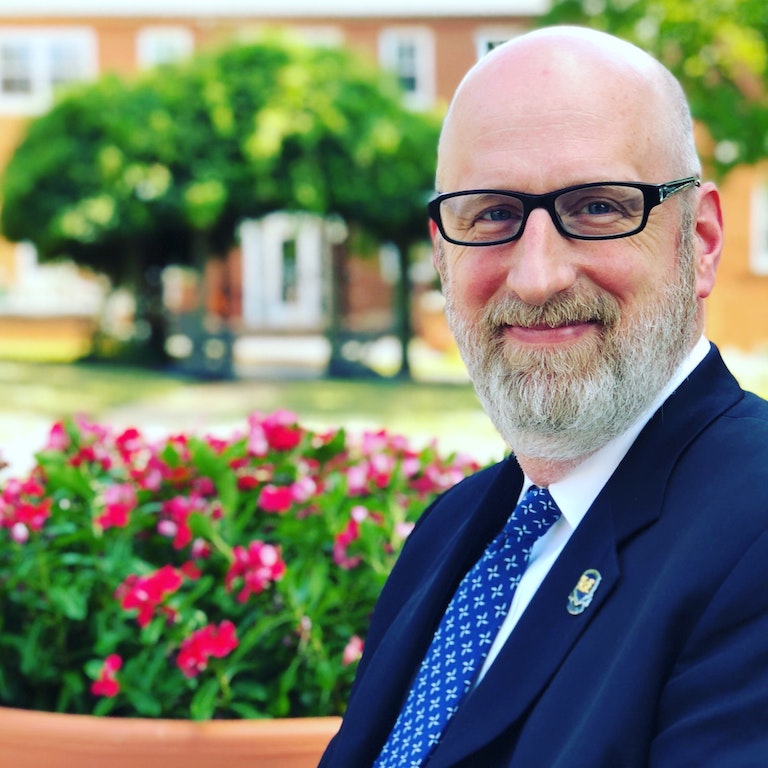 David French is a senior writer for National Review, a senior fellow at the National Review Institute, and a contributor to Time. David is a New York Times bestselling author, and his next book, The Great American Divorce, will be published by St. Martin’s Press later this year. He is a graduate of Harvard Law School, the past president of the Foundation for Individual Rights in Education, and a former lecturer at Cornell Law School. He has served as a senior counsel for the American Center for Law and Justice and the Alliance Defending Freedom. David is a former major in the United States Army Reserve. In 2007, he deployed to Iraq, serving in Diyala Province as Squadron Judge Advocate for the 2nd Squadron, 3rd Armored Cavalry Regiment, where he was awarded the Bronze Star. He lives and works in Franklin, Tennessee, with his wife, Nancy, and his three children.