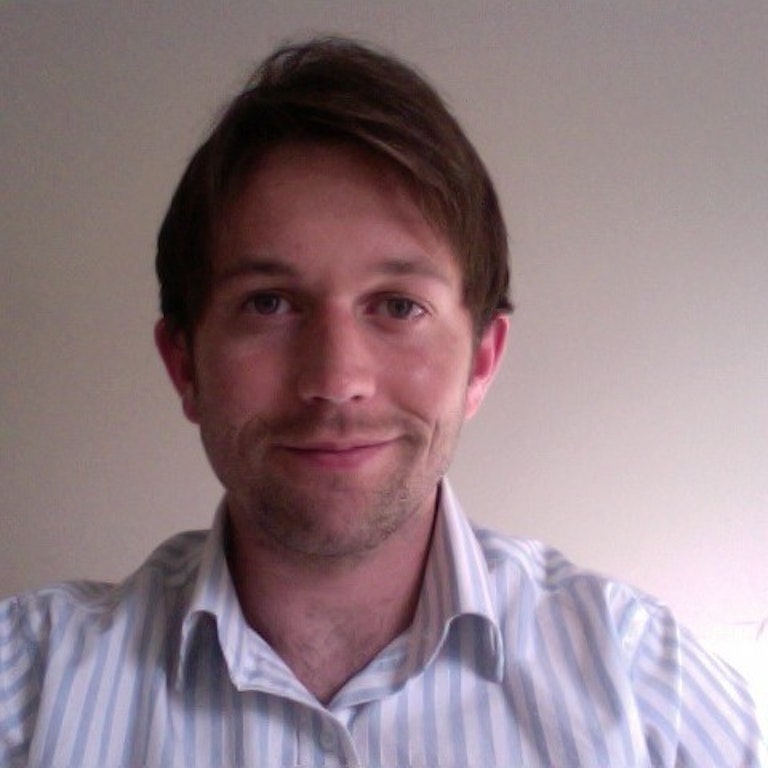 David worked on Energy Policy and Innovation as a Breakthrough Generation Fellow in Summer 2010. He graduated from Oxford University in June 2008 with a BA in Geography. He gained his master's degree from Yale University in May 2011, having focused on Energy Economics, Environmental Law, and Competitive Strategy. David has worked at the Brookings Institution in Washington, D.C., NewWorld Capital in New York, and as a Teaching Assistant at Yale. He currently works as the General Manager of a Municipal Utility in northeastern New Mexico. He and his wife live just over the border, in Trinidad, Colorado.