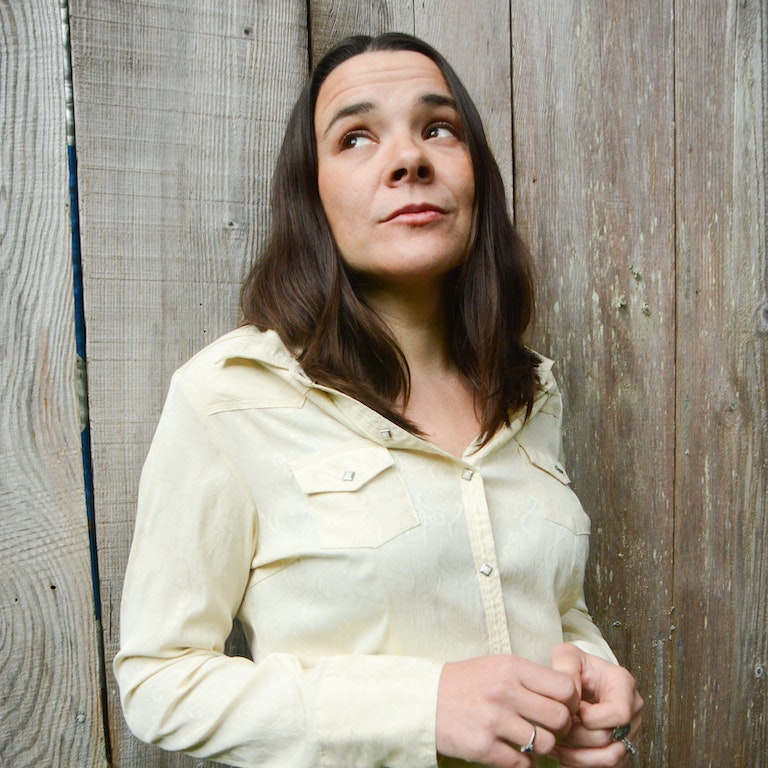 Raised in western Oregon and in Mexico, Felisa Rosa Rogers is a contributing writer for The People's Guide to Mexico, and a former culinary columnist for Salon. Her articles appear in The Guardian, National Geographic, The Guadalajara Reporter, The Dallas Morning News, Grow, USAToday, 1859 Magazine, and on various websites. She is a contributing author for online language arts and social studies textbooks, her essays are featured in the print textbooks They Say/ I Say and Writing Situations, and her research has been cited in numerous magazines, books, and academic essays, including Food on the Page: Cookbooks and American Culture.