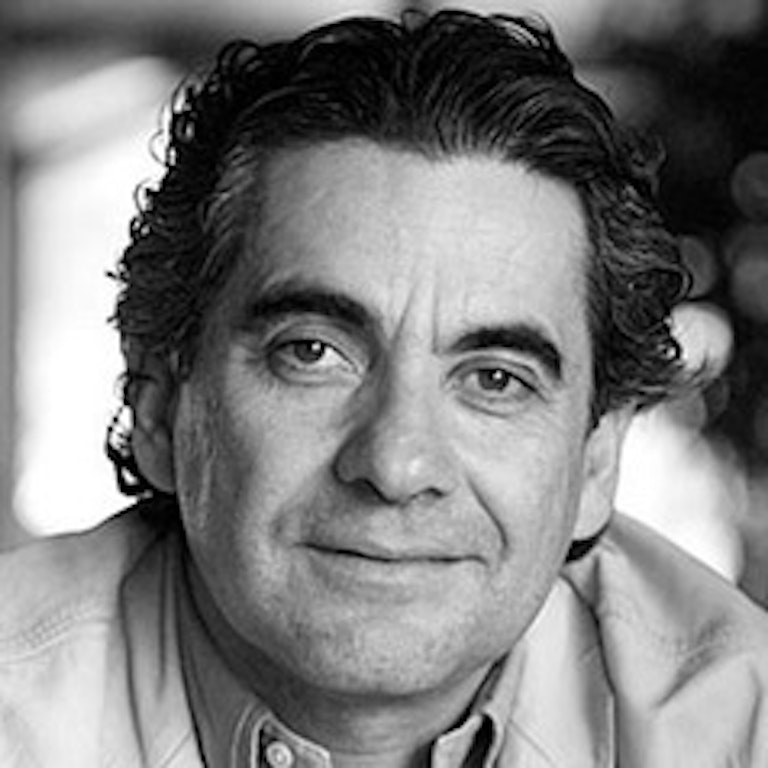 Dr. Gerardo Ceballos is Senior Researcher at the Institute of Ecology of the UNAM, an institution where he has been employed since 1989. Born in 1958, he received ​​his degree in biology at the Autonomous Metropolitan University. After graduate studies at the University of Wales, he received his doctorate at the University of Arizona (Tucson). His academic interests include animal ecology, biogeography, and conservation of nature. He has directed 19 thesis projects, 13 master's, and 5 PhDs. He is a member of several scientific societies including the Mexican Academy of Sciences, the American Association for Ecology, and the Mexican Association of Mammalogy. He is a member of the National System of Researchers (Level 3). He has received 22 awards in his scientific career, most notably the Rolex Award (Honorable Mention, Switzerland, 1990), the Distinguished Service Award from the Academy of the Society of Biological Conservation (United States, 2005), the National Ecological Merit Award (Mexico, 2005), a Guggenheim Fellowship (United States, 2005), the Whitley Award for Nature Conservation (Britain, 2006), the VW Planeta Award Por Amor (Mexico, 2008), the Merriam Award from the American Society of Mammalogist (United States, 2010), and the Special Distinction Environmental Merit Bicentennial from the Government of the State of Mexico (Mexico, 2010). He has published more than 3000 scientific and popular articles and 28 books . He has published in top scientific journals around the world including Science, Proceedings of the National Academy of Sciences, PlosOne, Ecology, Ecological Applications, and Conservation Biology. Some of his books include: The Endangered Birds of Mexico, Endangered Animals of Mexico, Wild Mammals of Mexico, Biodiversity, Ecosystems and Conservation in Northern Mexico, Mexican Nature, and Wildlife Mexican.