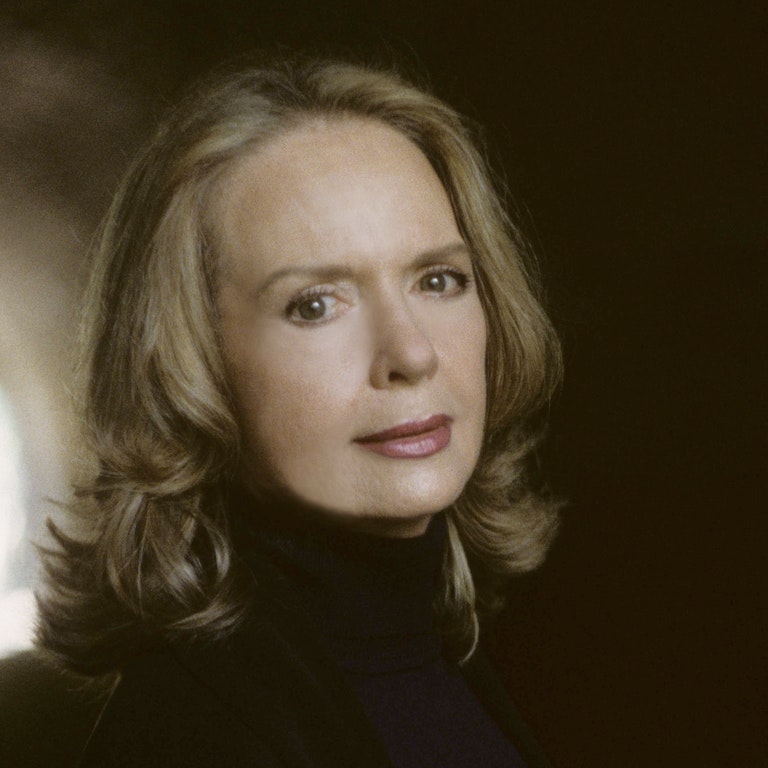 Gwyneth Cravens is the author of Power to Save the World: The Truth About Nuclear Energy (Knopf). Her articles and op-eds on science and other topics have appeared in Harper’s Magazine, The New York Times, The Washington Post, and Discover. She has published five novels. Her fiction and nonfiction have appeared in The New Yorker, where she also worked as a fiction editor, and in Harper’s Magazine, where she was an associate editor. She grew up in New Mexico and now lives on eastern Long Island.