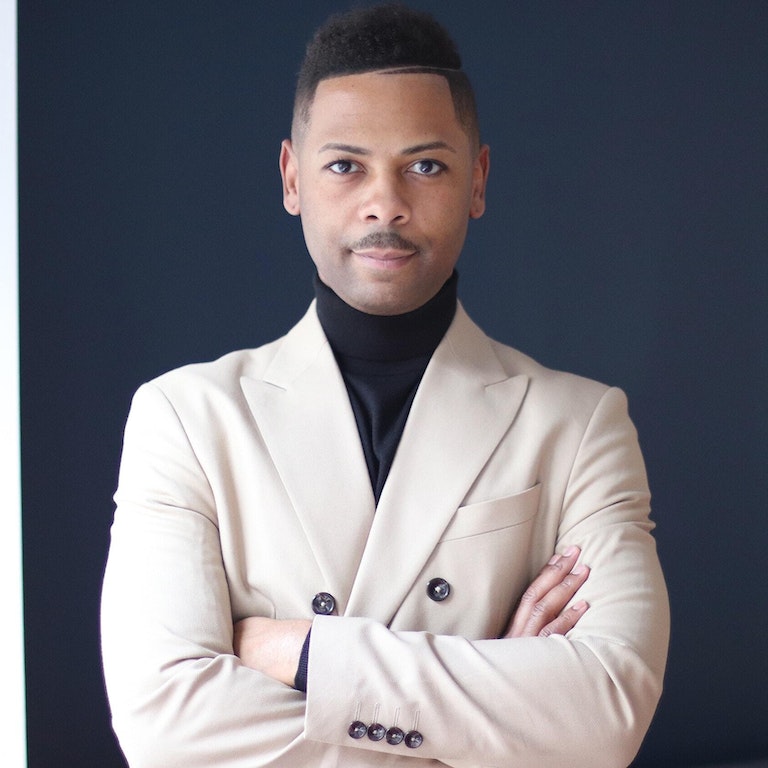 When Jared’s elementary school held a mock campaign and election for the 1992 Presidential Race, he essentially became the Clinton/Gore school outreach director. He went around the largely Republican community of Great Falls, South Carolina not only extolling the virtues of the candidates but our duty to vote and be civically engaged. While certainly annoying to most people, this experience ignited a passion for upholding the ideals this nation was founded upon and communicating the challenges impeding those ideals and creating and executing the solutions to achieve them.

Jared began his path to Third Way in various roles. He interned in the office of Congressman John Spratt (D-SC) while matriculating at South Carolina State University. Jared graduated from SCSU with a degree in Theatre, and where he’d also served as the Student Government Association President. His term as the SGA President offered him a seat on the Board of Trustees, and presented not only an opportunity to serve but communicate and implement the vision of the institution. And equally, and perhaps more important, he ensured the student body had a voice in him that spoke truth to power. Previously, he was the Programming Coordinator for the Rubin Museum of Art during a time when the programs offered grew exponentially and gained national coverage and renown. True to his younger self, he also worked with the Hillary for America Maryland state team in 2016, still inspired from the 1992 campaign.

Jared recently graduated with a Masters in Political Communications from American University, and now that he has free time he enjoys traveling, reading non-fiction, exploring new places around the District and re-watching every season of The Crown patiently waiting for its next season.