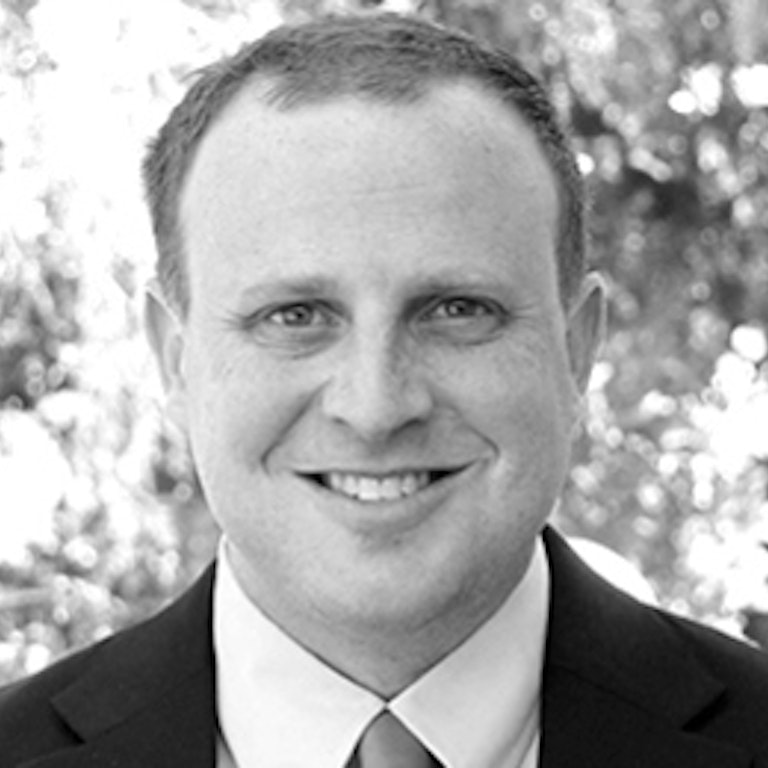 Jeremy Carl is a research fellow at the Hoover Institution at Stanford University, where he specializes in energy policy and American politics. His scholarly work at Hoover focuses on energy and environmental policy, with an emphasis on energy security, climate policy, energy innovation, and global fuel markets. He directs Hoover’s Task Force on Energy Policy.

He has authored and edited several books on energy policy, most recently Keeping the Lights on at America’s Nuclear Power Plants (2017) and his scholarly articles have appeared in numerous academic journals. His political writing and commentary has been featured in the New York Times, Wall Street Journal, Time Magazine, Politico, The Economist, and many other leading newspapers and magazines.

Jeremy received a BA with distinction from Yale University. He holds an MPA from the Kennedy School of Government at Harvard University and did further graduate work at Stanford University, where he was a Packard Foundation Fellow.