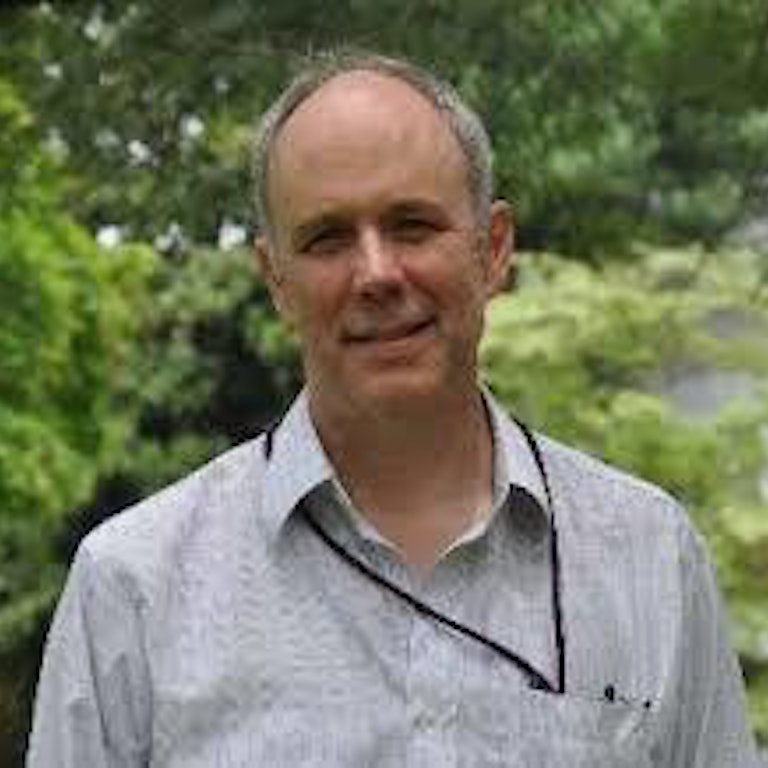 Prior to joining DARPA, Dr. Gimlett served as chief technology officer of alternative power generation of Canada and chief technology officer and co-founder of Network Elements, Inc., a startup company that pioneered the development of 10 gigabit/sec plug-and-play network modules. He served as a member of the technical staff and subsequently as manager of the Advanced Lightwave Research group at Bellcore/Telcordia, where he initiated a variety of high speed optoelectronic device and multiwavelength and coherent optical systems research programs. As manager of the Advanced Systems Research group at Tektronix Labs, he served as a principal investigator for the National Science Foundation and the Department of Defense on several advanced network device development programs.

Dr. Gimlett also worked as a researcher at the California Institute of Technology and the Swiss Institute of Nuclear Research investigating time reversal violations in the gamma decay of nuclei polarized at milliKelvin temperatures, strong interaction shifts in pionic hydrogen and deuterium via pionic x-ray spectroscopy, and neutrino oscillations at a nuclear reactor in Switzerland.

He has served as a fellow of the Optical Society of America, holds several patents in optical networking, and has numerous publications on physics and optical communications.

He received a Bachelor of Science degree in applied physics and a Doctor of Philosophy degree in physics from the California Institute of Technology.