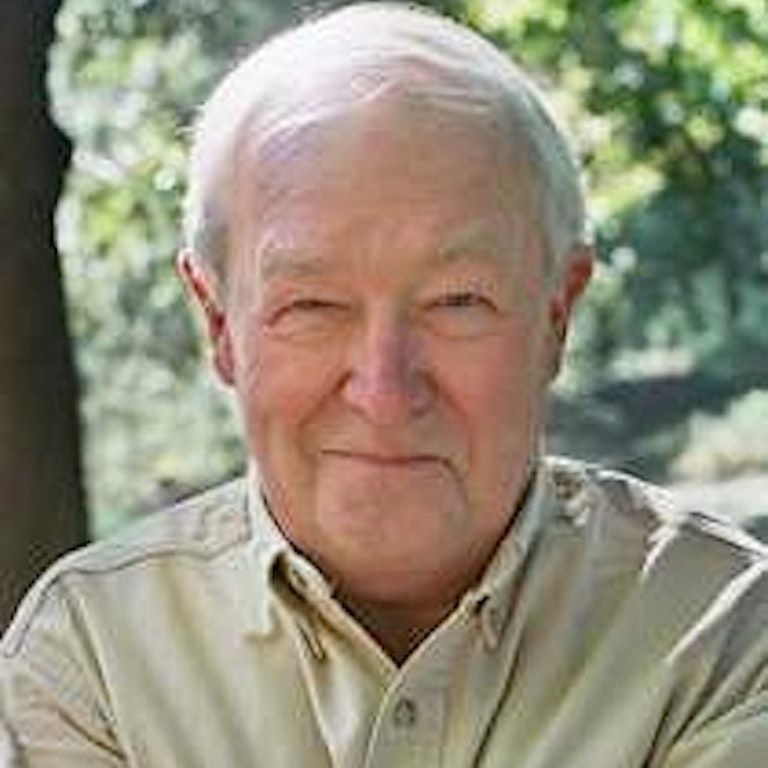 Jim Sterba has been a foreign correspondent, war correspondent and national correspondent for more than four decades, first for The New York Times and then for The Wall Street Journal.

He began at the Evening Star in Washington, D.C., in 1966 and a year later became assistant to James Reston, the New York Times columnist. In 1969 he went to Vietnam to cover the war, and moved to Jakarta 18 months later as Times correspondent for Southeast Asia. During that time he covered the 1971 India-Pakistan war, guerrilla wars in Sri Lanka, Malaysia, Thailand and the Philippines, famine in Afghanistan and the return of U.S. prisoners from Vietnam.

In 1973, Sterba became a national correspondent for the Times, based in Denver and Houston. He returned to Asia in 1979 to cover the Vietnamese invasion of Cambodia, stayed on as bureau chief in Hong Kong and China correspondent. He returned to New York in 1982 as a science reporter.

In November 1982, Sterba joined the Wall Street Journal as a reporter and editor on the foreign desk, became an assistant foreign editor in 1984 and a senior special writer in 1986, reporting mainly from Asia. In 1989, he covered the Chinese student demonstrations and the subsequent military crackdown on them in Beijing's Tiananmen Square. Later while based in New York, he continued to travel to Asia and, in the U.S., write about nature, forests, and wildlife.

Sterba’s recent work includes his book, Nature Wars: The Incredible Story of How Wildlife Comebacks Turned Backyards into Battlegrounds, a Los Angeles Times Book Prize finalist that documents the conflicts that arise as a consequence of America’s transformed relationship with nature.