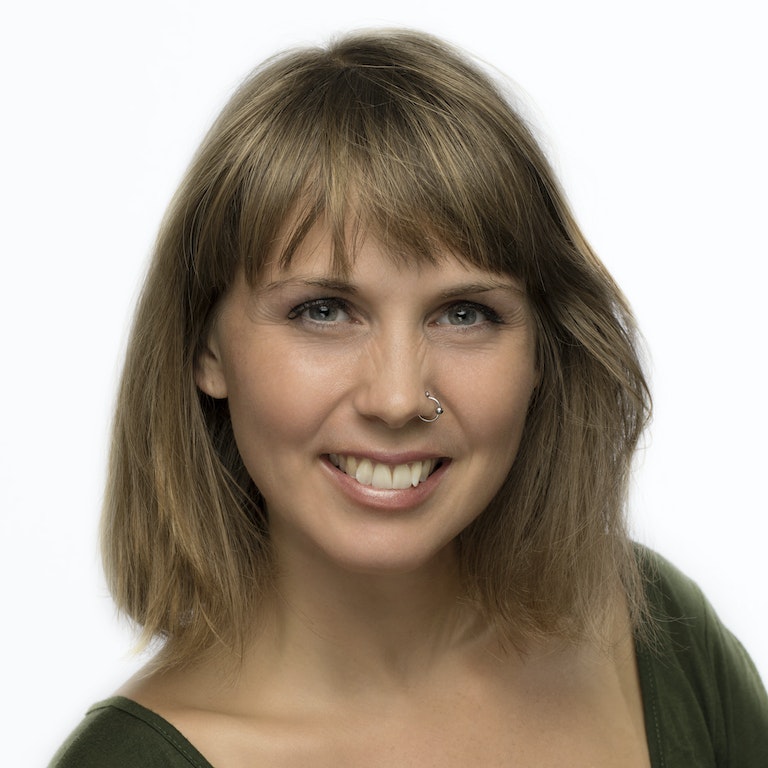 Joanna first came to Breakthrough as a Breakthrough Generation Fellow in 2008 where she worked with fellow Udall Scholar Rachel Barge to create and launch Campus InPower, a national training program that helps student organizers create funding mechanisms to pay for large-scale sustainability projects on their campuses. To date, Campus InPower has helped students at over 250 campuses finance energy projects that will raise over $15.5 million by 2018. Joanna returned to Breakthrough in 2016 to take on the role of Office Manager, where she provided Breakthrough with operational and administrative needs, kept the books and space in order, and managed the miscellany that arises when big-thinking researchers, writers, and analysts collide. Joanna has also made waves as a University Sustainability Coordinator, Coworking Space Manager, Art Gallery Curator, Public Park/River Steward, and Community Radio DJ. She has a BS in Environmental Science from the University of Maryland. Originally from Maryland, and most recently a resident of Colorado, Joanna is a lover of wild spaces and colorful places. Out of the office, she can most frequently be found wandering in the woods, practicing yoga, and hosting mad hatter tea parties.