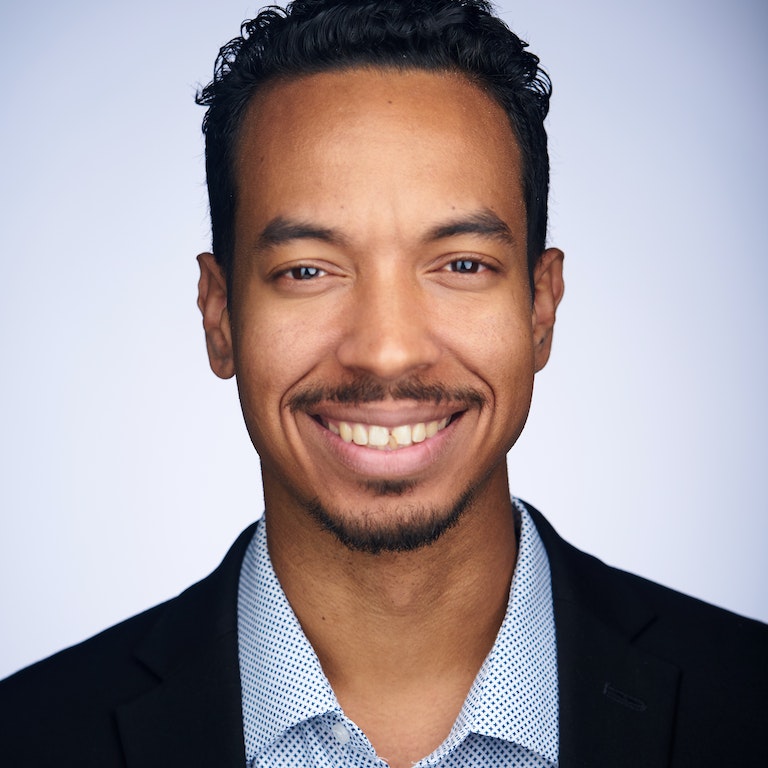 John Wood Jr. is a leading figure in the American depolarization movement. He is national ambassador for Braver Angels, the United States largest grassroots, bipartisan organization dedicated to political depolarization. A nationally recognized public speaker on the subjects of political and racial reconciliation, Wood has spoken across America to a wide range of the nation’s most respected think tanks, universities, corporations, philanthropic organizations and political associations including the Aspen Institute, the Manhattan Institute, CPAC 2019, Global Philanthropy Forum, the Philanthropy Roundtable, Upswell, Target, General Mills, LucasFilm, Oregon League of Cities, Institute for Local Government, and campus audiences including Pepperdine, Duke University, USC, Purdue, UC Berkeley and many others. Mr. Wood’s written work has appeared in a wide range of publications, including The Wall Street Journal, USA Today, The Washington Examiner, Quillette Magazine, Areo Magazine, Reflections (A Journal of the Yale School of Divinity), Real Clear Politics, Persuasion Magazine, The American Interest and many others. Wood is a cohost of the Braver Angels Podcast and host of The John Wood Jr. Show.

Prior to his work with Braver Angels, Wood was the state of California’s youngest active nominee for congress in the 2014 election cycle, challenging Maxine Waters in California’s 43rd district. His unifying campaign was covered by outlets including The National Review and The Larry Elder Show. After the election Wood was elected as 2nd Vice-Chairman of the Republican Party of Los Angeles, the largest Republican county party in America.

In addition to his work with Braver Angels, Wood serves as an advisor to The American Project (an initiative of the Pepperdine School of Public Policy dedicated to restoring the communitarian roots of conservatism), the Foundation Against Intolerance and Racism, the 1776 Unites Project, is a member of the Progress Network (an initiative of the New America Foundation) and is a field-builder with the New Pluralists Collaborative (a coalitional group focused on connecting and supporting organization committed to depolarization and social justice). Wood has worked in support of educational opportunities for at risk youth in inner-city Los Angeles in the areas of tutoring and private education. He sits on the board of directors for Strive Arts and Academics, a celebrated private educational facility in South Los Angeles.

Wood was raised in a musical family. His father is noted Jazz Pianist John Wood, his mother a popular Los Angeles based R&B singer Deonda Theus. Wood’s grandfather was record industry pioneer Randy Wood, of Dot Records and Randy’s Record Shop fame. He lives in Los Angeles with his wife and three children.