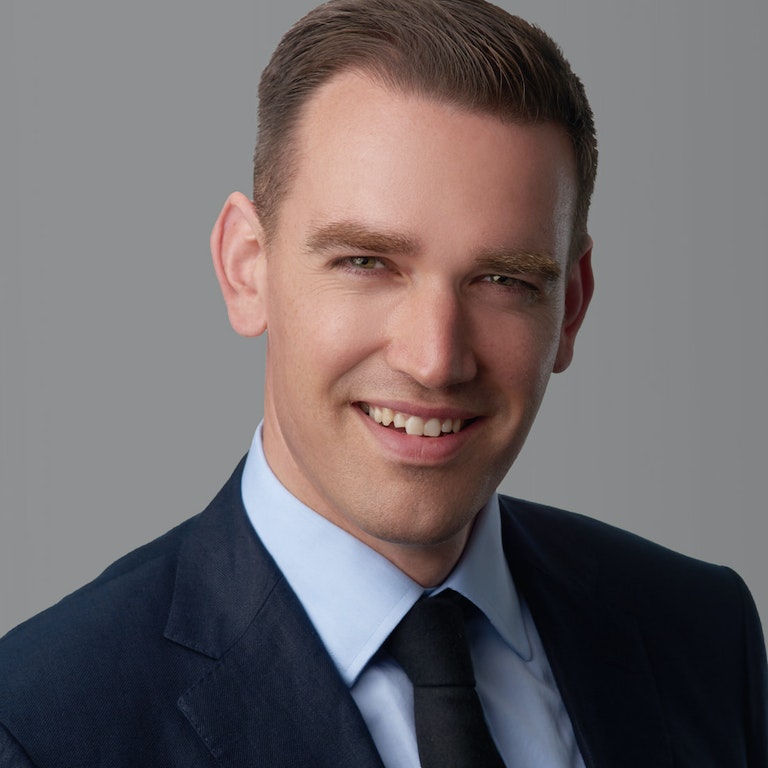 Joseph Majkut is director of the Energy Security and Climate Change Program at the Center for Strategic and International Studies (CSIS). In this role, he leads the program's work understanding the geopolitics of energy and climate change and working to ensure a global energy transition that is responsive to the risks of climate change and the economic and strategic priorities of the United States and the world. Joseph is an expert in climate science, climate policy, and risk and uncertainty analysis for decision-making. He is frequently cited in trade and national media on the politics of climate change and has testified before Congress on climate change and science.

Before CSIS, Majkut worked as the director of climate policy at the Niskanen Center, where he led that group's efforts to research and promote carbon pricing, low-carbon innovation, regulatory reform, and other market reforms to speed decarbonization. From 2014 to 2015, he worked in the U.S. Senate as a congressional science fellow, supported by the American Association for the Advancement of Science and the American Geosciences Institute. He holds a PhD from Princeton University in atmospheric and oceanic sciences, a master’s degree in applied mathematics from the Delft University of Technology, and a bachelor’s degree in mathematics from Harvey Mudd College.