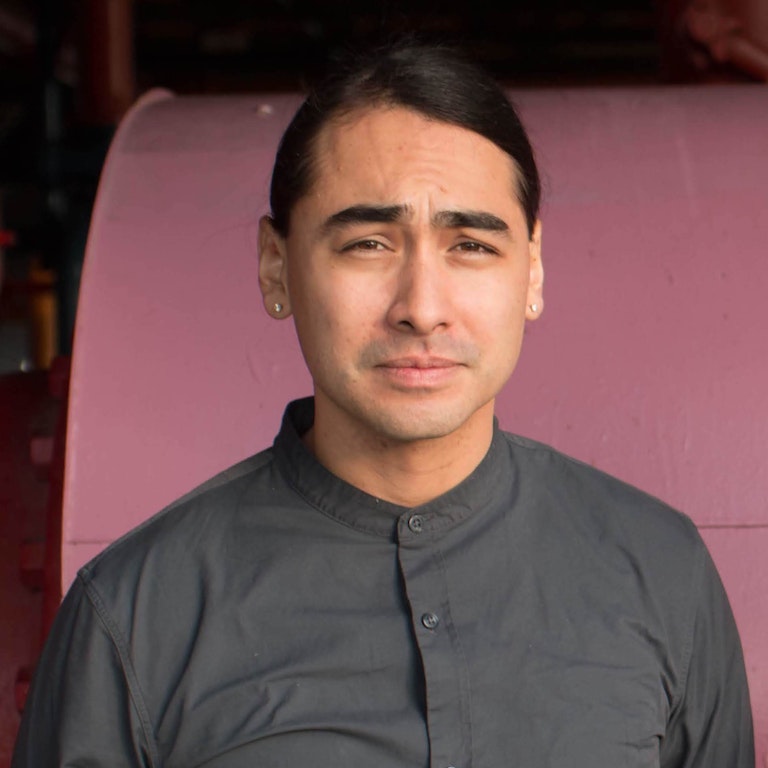 Julian Brave Noisecat is Vice President of Policy & Strategy at Data for Progress and has led the organization to become a guiding voice on climate change and equity. Julian has advised Senators, Members of Congress and Presidential candidates on racial justice, climate policy and economic inequality. He often represents Data for Progress' work to the public and in the press, and co-manages the Data for Progress fellows program, which provides diverse experts with resources and a platform to shape the progressive agenda.

Julian has deep ties to the Indigenous and climate justice movements and is a senior media fellow for NDN Collective, an organization building power for Indigenous peoples, and Narrative Change Director for The Natural History Museum, an artist and activist group. In 2019, he helped lead a grassroots project to bring an Indigenous canoe journey to San Francisco Bay to commemorate the 50th anniversary of the 1969 Alcatraz Occupation. The project, which attracted participation from Native communities throughout the United States and Canada, was featured in dozens of local and national outlets, including The New York Times.

In addition to his activism and policy work, Julian is a correspondent for Real America with Jorge Ramos and contributing editor at Canadian Geographic. His writing has been recognized by the Livingston Awards and Canadian National Magazine Awards and has appeared in The New Yorker, The Guardian, The Paris Review and many other publications.