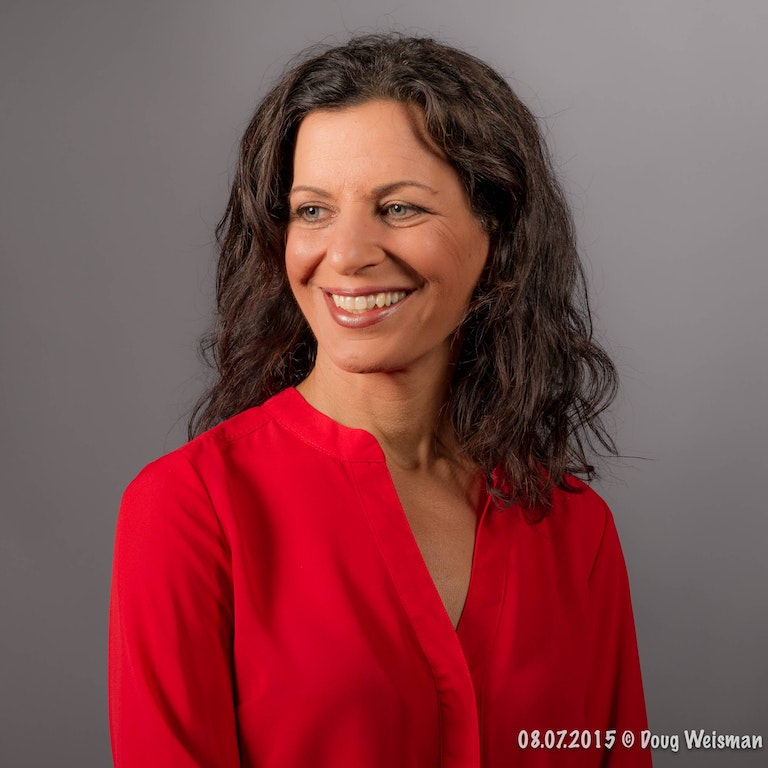 Kayyem is a former bureaucrat, author and host of the WGBH podcast The SCIF. She serves as a national security analyst for CNN and is a weekly guest on Boston Public Radio. She is the Belfer Lecturer in International Security at the John F. Kennedy School of Government at Harvard and a member of the Council on Foreign Relations and the Pacific Council on International Policy. She is a former candidate for Governor of Massachusetts and a former Boston Globe columnist, writing about issues of national security and foreign affairs for the op-ed page.

Formerly, Kayyem was the Assistant Secretary for Intergovernmental Affairs in the United States Department of Homeland Security, in the Obama administration. Kayyem has an extensive background in terrorism and national security affairs. Prior to her federal position, she served as Massachusetts' first Undersecretary for Homeland Security, where she was responsible for developing statewide policy on homeland security, with a focus on preventing, protecting, responding to, and recovering from any and all critical incidents