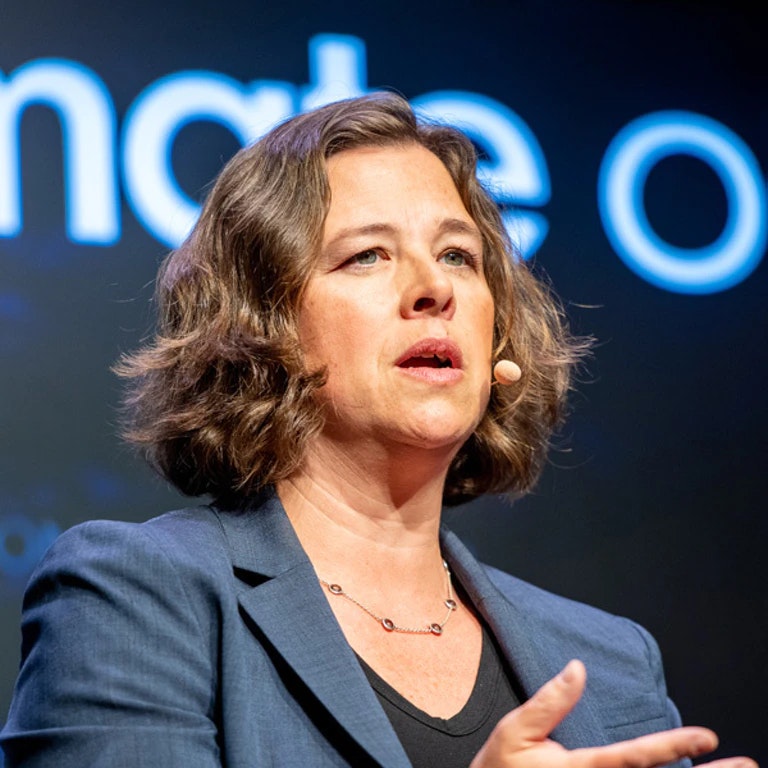 Kate Gordon is a nationally recognized expert on the intersection of climate change, energy, and economic development. Gordon was appointed Director of the Governor’s Office of Planning and Research and Senior Advisor to the Governor on Climate by Governor Gavin Newsom on January 7, 2019. She has authored or co-authored numerous publications, including the Fourth National Climate Assessment's chapter on “Reducing Risks Through Adaptation Actions”. Prior to being appointed OPR Director, Gordon was a Senior Advisor at the Henry M. Paulson Institute, where she oversaw the “Risky Business Project,” focused on quantifying the economic impacts of climate change to the U.S. economy, and also provided strategic support to the Institute’s U.S.- China CEO Council for Sustainable Urbanization. She was also a nonresident Fellow at the Center on Global Energy Policy at Columbia University.

Earlier in her career Gordon served as Vice President for Climate and Energy at the Center for the Next Generation, Vice President of Energy and Environment at the Washington D.C.-based Center for American Progress, and Co-Executive Director at the national Apollo Alliance (now the Blue Green Alliance).

Gordon earned a J.D. and a masters in city and regional planning from the University of California-Berkeley, and an undergraduate degree from Wesleyan University.