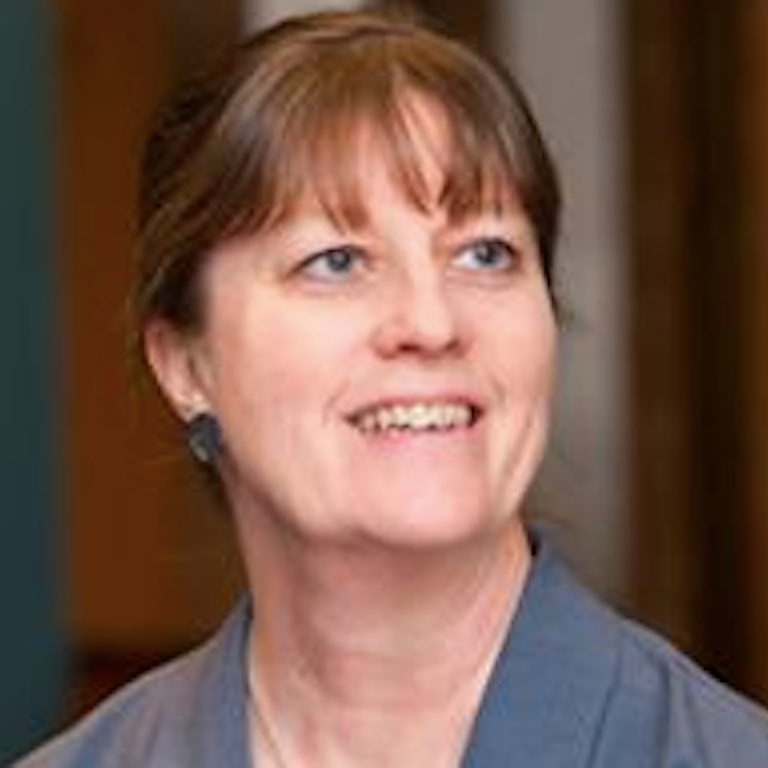 Kimberly Ann Elliott is a Visiting Fellow with the Center for Global Development and the author or co-author of numerous books and articles on trade policy and globalization, economic sanctions, and food security. In 2009-10 she chaired the CGD working group that produced the report, Open Markets for the Poorest Countries: Trade Preferences that Work, and before that, authored the book Delivering on Doha: Farm Trade and the Poor, which was co-published in July 2006 by CGD and the Peterson Institute for International Economics. Elliott was with the Peterson Institute for many years before joining the Center full-time. Her books published there include Can International Labor Standards Improve under Globalization? (with Richard B. Freeman, 2003), Corruption and the Global Economy (1997), Reciprocity and Retaliation in US Trade Policy (with Thomas O. Bayard, 1994), Measuring the Costs of Protection in the United States (with Gary Hufbauer, 1994), and Economic Sanctions Reconsidered (with Gary Hufbauer and Jeffrey Schott, 3rd. ed., 2007). She served on a National Research Council committee on Monitoring International Labor Standards and on the USDA Consultative Group on the Elimination of Child Labor in US Agricultural Imports, and is currently a member of the National Advisory Committee for Labor Provisions in US Free Trade Agreements. Elliott received a Master of Arts degree, with distinction, in security studies and international economics from the Johns Hopkins University, School of Advanced International Studies (1984) and a Bachelor of Arts degree, with honors in political science, from Austin College (1982). In 2004, Austin College named her a Distinguished Alumna.