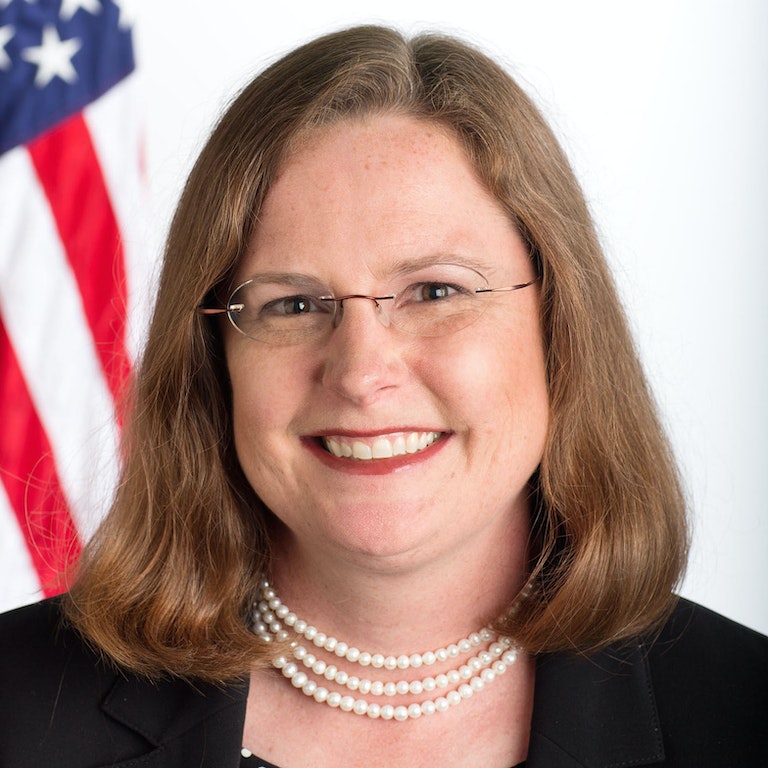 Ambassador Laura S. H. Holgate is currently a consultant to the Third Way’s project on advanced nuclear reactors and national security and to the Pacific Northwest National Laboratory. Ambassador Holgate represented the US at the International Atomic Energy Agency and UN offices in Vienna. In this role, she advanced US priorities regarding nonproliferation, nuclear security, and verification of the Iran nuclear deal. Amb. Holgate was previously the Special Assistant to the President and Senior Director on the National Security Council, where she coordinated the development of national policies and programs to thwart terrorist access to and use of nuclear, biological, and chemical weapons. She was the US Sherpa to the Nuclear Security Summits and co-led the Global Health Security Agenda. Amb. Holgate held senior positions at the non-profit Nuclear Threat Initiative as well as the Departments of Energy and Defense, where she designed and implemented innovative approaches to reducing the weapons of mass destruction threats posed by the collapse of the Soviet Union. Amb. Holgate holds degrees from Princeton University and the Massachusetts Institute of Technology.