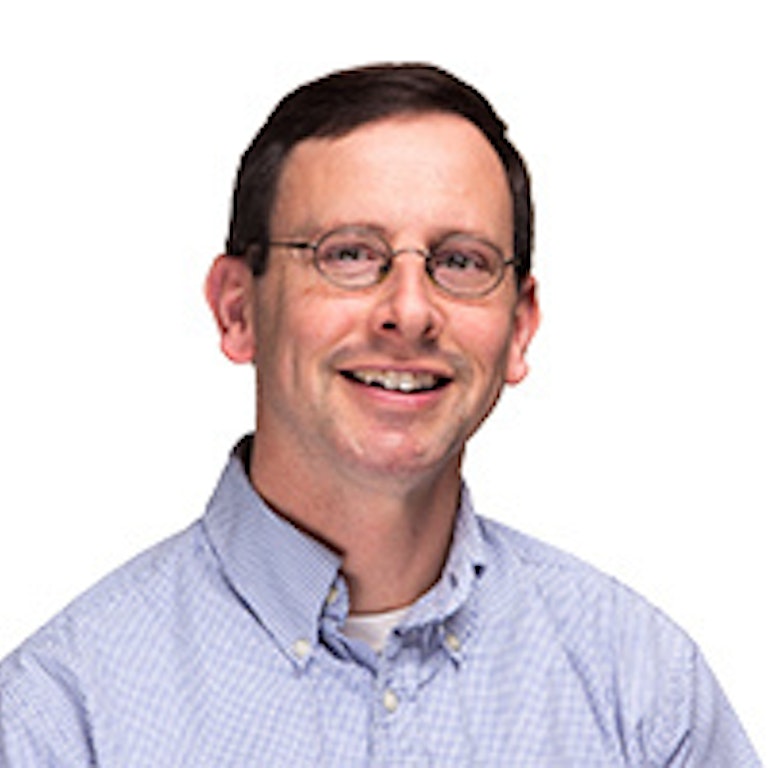 Marc Heller has reported on agricultural issues since 1993 when he began reporting for the Watertown Daily Times in northern New York. He reported for the Daily Times for 18 years, including more than 14 as its Washington, D.C., correspondent. For the past few years, he reported on tax legislation for Bloomberg BNA. Marc grew up in White Plains, N.Y., and holds a graduate degree from Columbia University. He won several state Associated Press writing contests while reporting for New York newspapers.