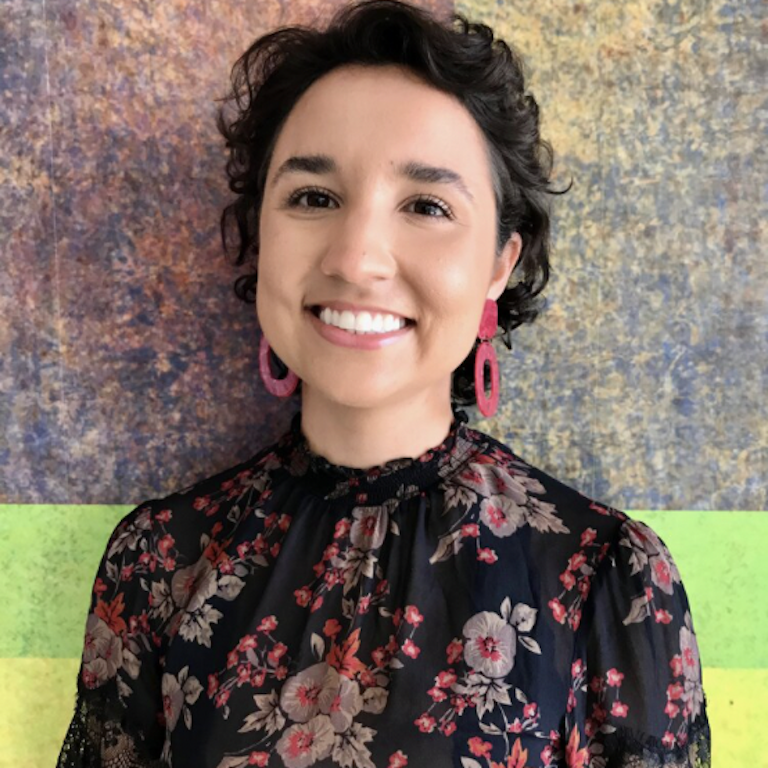 Marcela (she/her/hers) is Political Director at Data for Progress. She represents Data for Progress’s work in progressive policy to the media, policymakers and key partners in the environmental justice and labor movements. Previously, she worked as a Policy Entrepreneur at Next100 developing policy related to the Green New Deal and public housing. Prior to this, Marcela interned with the NAACP’s Environmental and Climate Justice Program and served as an organizer and national spokesperson for Sunrise Movement. At Sunrise, Marcela supported climate champions in her home state of Florida and expanded the influence of the Green New Deal among journalists and activists. She has been featured in The Guardian, The Intercept, New York Daily News, and South Florida Sun Sentinel. Marcela is a South Florida native and holds a B.A. in Political Science and Sustainability Studies from the University of Florida.