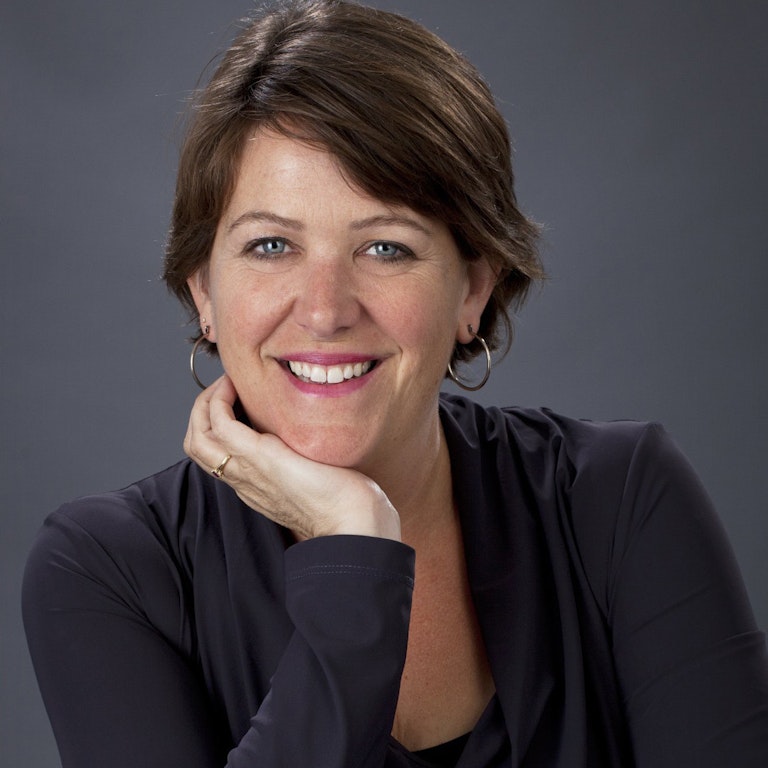 Maria Streshinsky is the executive editor at WIRED. Before joining WIRED, she was the editor in chief of Pacific Standard, a magazine she launched in 2012. In its first year, Pacific Standard was nominated for a National Magazine Award for general excellence; in 2014, the publication won the National Magazine Award for public service for a story that Streshinsky edited. Streshinsky also served for many years as the managing editor of The Atlantic, where she won the Atlantic Media Company Award for editing excellence. She has also worked for the Department of the Interior in Washington, DC, and had a stint in New York as a freelance editor and writer. She currently lives in San Francisco.