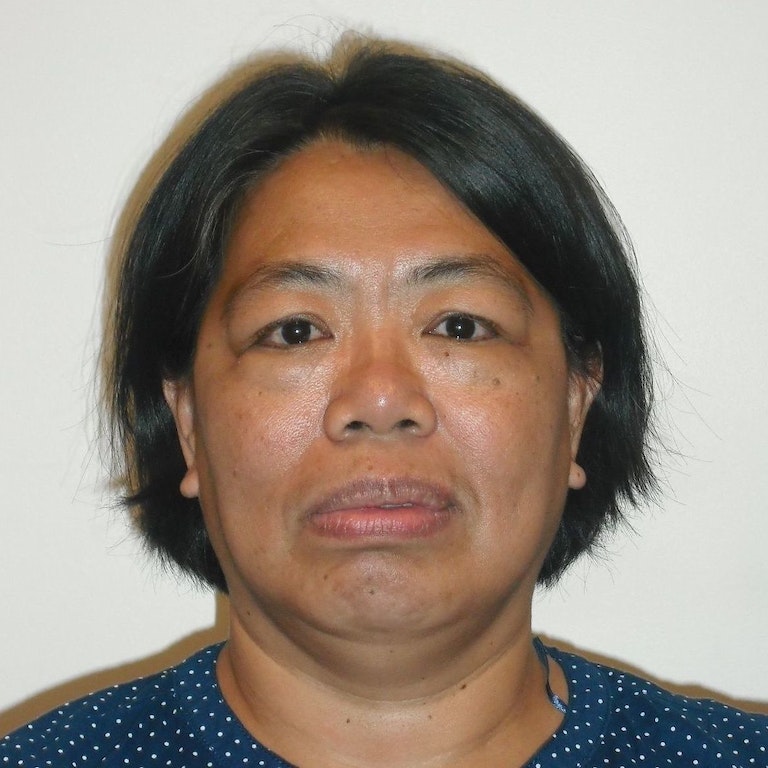 Minnie Degawan is an indigenous Kankanaey-Igorot from the Cordillera, Philippines. She has been an activist for indigenous people’s rights since she was a student. After her studies, Minnie joined the Cordillera Peoples Alliance (CPA), then the biggest indigenous people’s organization in the Philippines, as a community organizer and educator. When the UN Declaration on the Rights of Indigenous Peoples was being drafted in Geneva, she was sent as a representatives of the CPA. She joined other indigenous activists from Asia in organizing the regional caucus and held annual meetings to prepare and consolidate positions. On the sidelines of the UN Working Group on Indigenous Populations, she and other indigenous activists formed the International Alliance of Indigenous and Tribal Peoples of the Tropical Forests to advocate for the rights of indigenous peoples from the global south. She then became the Executive Director of Dinteg, a legal resource center for the rights of indigenous peoples. As Executive Director, she worked with lawyers and law students to analyze laws and their impacts on indigenous communities. She took a break from working with indigenous organizations when she was appointed as Regional Coordinator for Asia of the International Labour Organization project on Convention 169.

Minnie then became Project Coordinator of a Global Environment Facility-funded project that spanned nine regions to enhance the participation of indigenous peoples in biodiversity conservation. This enabled her to work with different indigenous organizations. In various capacities, she also worked with: Minority Rights Group, International; the Forest Dialogue; Program for the Enhancement of Forest Certification (PEFC); and the Forest and Climate Program of the World Wildlife Fund for Nature (WWF) before joining Conservation International in 2016 as Director of its Indigenous and Traditional Peoples Program.