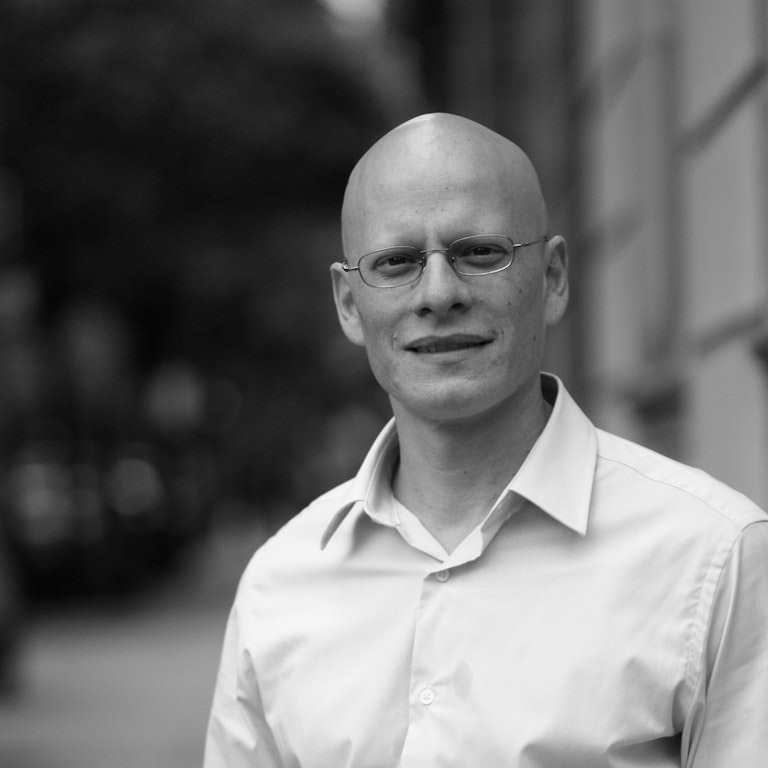 Moises Velasquez-Manoff is a Freelance Journalist whose work has appeared in The New York Times, The Atlantic monthly, Mother Jones, Scientific American, Nautilus and other publications. He’s a contributing opinion writer for the New York Times. He holds a master of arts, with a concentration in science writing, from the Columbia Graduate School of Journalism.