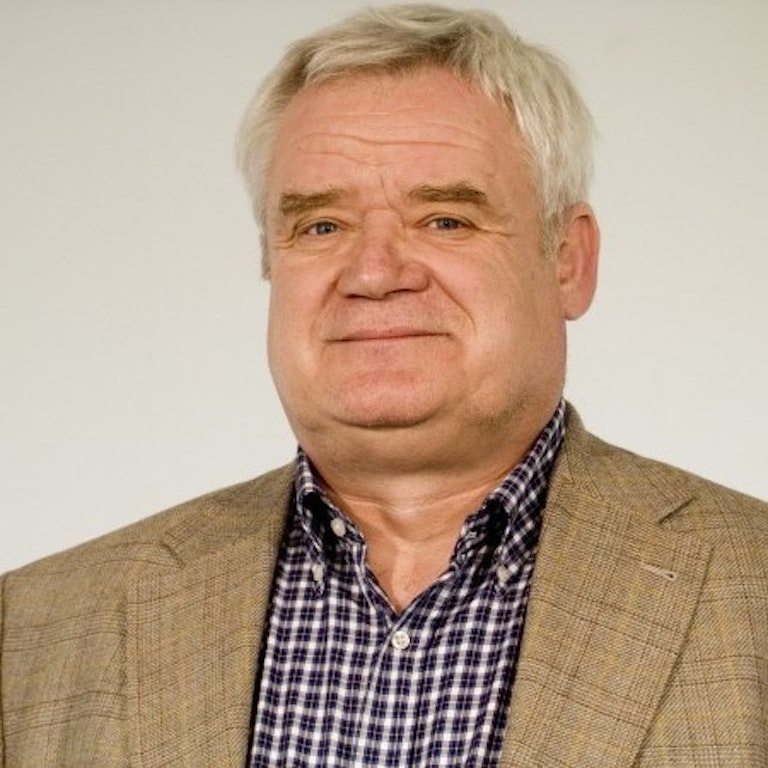 Nico Stehr is the "Karl Mannheim Professor for Cultural Studies" at the Zeppelin University in Friedrichshafen / Germany and Founding Director of the European Center for Sustainability Research. He received a PhD in sociology from the University of Oregon in 1970. Between 1967 and 2000, he taught at American and Canadian universities. His last appointment in Canada was in Peter Wall Institute for Advanced Study der University of British Columbia in Vancouver, Canada. During the academic year 2002-2003 he was Paul-Lazarsfeld-Professor (a visiting appointment) at the University of Vienna. He is editor of the Canadian Journal of Sociology (until 2006), a Fellow of the European Academy of Sciences and Arts and a Fellow of the Royal Society (Canada). ]