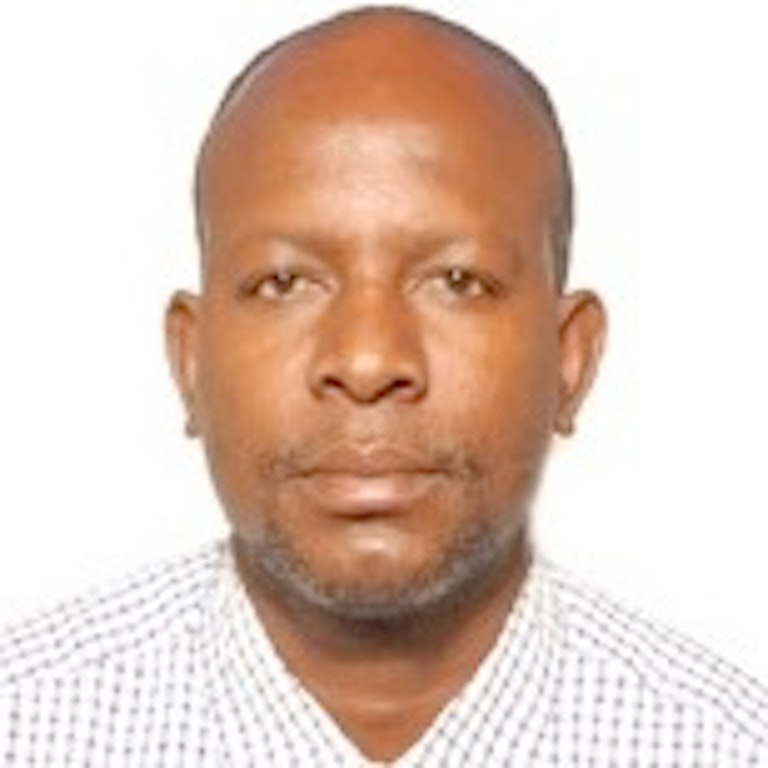 Ole Kaunga is a Laikipia Maasai and the founder and director of OSILIGI (Organisation for the Survival of Il-Laikipiak Maasai Indigenous Group Initiatives), which translates to HOPE in Maasai. OSILIGI later transformed into IMPACT (Indigenous Movement for Peace Advancement and Conflict Transformation), an organisation that exists to organise, build, and strengthen indigenous peoples’ social movements at the grassroots level in northern Kenya. IMPACT’s key areas of intervention are: indigenous and human rights awareness; community self-organising and capacity development; peace-building; business and human rights; land rights and natural resource governance; legal and policy advocacy; and community development. The organisation also works with different pastoralist communities to address the social and policy exclusion faced by indigenous people in Northern Kenya and other areas.

Ole is also founder and convener of PARAN (Pastoralists Alliance for Resilience and Adaptation in Northern Kenya Rangelands), a coalition of community leaders, natural resource stewards, grassroots organisations, and customary institutions. He has previously worked and consulted with the International Labour Organisation (ILO) as an indigenous peoples expert for its Africa Program on Indigenous and Tribal Peoples (Convention 169), with WIPO on issues of Maasai Cultural Heritage, and with UNESCO on Indigenous Traditional Knowledge and Climate Change. He has published articles in different journals in the areas of indigenous traditional knowledge; indigenous people and urbanisation; indigenous peoples’ education; and the militarisation of indigenous peoples’ lands. At OSILIGI, he pioneered strategic litigation for indigenous peoples when he brought an international case against the British government for using Maasai and Samburu lands for military training and for leaving live ordinances that maimed, killed, and injured scores of Maasai and Samburu in the grazing fields. He has been involved in lobbying and advancing the interests of indigenous peoples affected by the Lake Turkana Wind Power and the Isiolo Mega Dam at national and international levels. He is a member of the CI Indigenous Advisory Group.