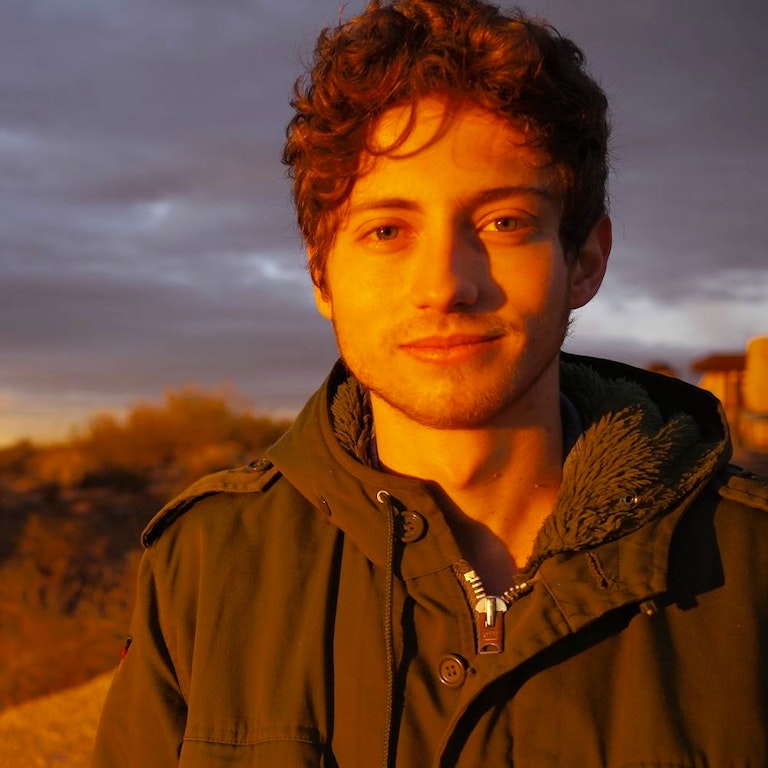 Oliver arrives at the Breakthrough Institute after completing his master’s degree at Harvard University, where his research focused on China’s efforts to move away from coal and towards a cleaner energy mix. In addition to his regional expertise in East Asia, he has spent time spent studying energy and environmental policy from a broader perspective—from international climate negotiations to urban energy systems. While at Harvard, his interest in sustainability extended beyond the classroom into both campus activism and work with the Boston Metropolitan Area Planning Council to design a new energy efficiency financing mechanism for municipal utilities in Massachusetts. Originally from the United Kingdom, Oliver has a background in East Asian studies at the University of Oxford and experience living and working in China. He is particularly interested in the intersection of cities and climate change and after Breakthrough will be working on sustainable urban development for the World Bank in Washington DC. As a native of the perennially overcast northwest of England, Oliver looks forward to spending some time soaking up the west coast ambiance and taking advantage of all its hiking and musical offerings.