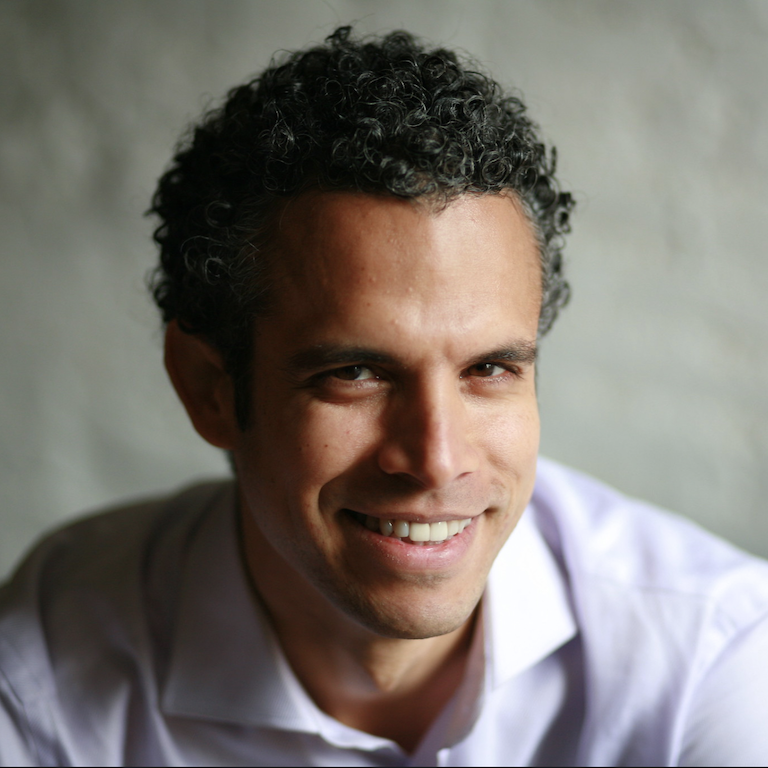 Omar Wasow is an Assistant Professor in Pomona College’s Politics Department. His research focuses on race, politics and statistical methods. His paper on the political consequences of the 1960s civil rights movement was published in the American Political Science Review. His co-authored work on estimating causal effects of race was published in the Annual Review of Political Science. Before joining the academy, Omar was the co-founder of BlackPlanet.com. Under his leadership, BlackPlanet.com became the leading site for African Americans, reaching over three million active users a month. Omar also worked to demystify technology issues through regular TV and radio segments on programs like NBC’s Today Show, CNN’s American Morning and public radio’s Tavis Smiley show. Similarly, Omar tutored Oprah Winfrey in her first exploration of the Net in the 12-part series ‘Oprah Goes Online’.

In 1999, as a result of his active participation in a number of social issues, particularly the charter school movement, Omar was selected to be a fellow in the Rockefeller Foundation’s Next Generation Leadership program. In fall 2003, Omar helped co-found a K-8 charter school in his hometown of Brooklyn. In 2007, in recognition of the promise of his academic research, the National Science Foundation selected him for a Graduate Research Fellowship. Most recently, the Aspen Institute selected him for the Henry Crown Fellowship. He received a PhD in African American studies, an MA in Government and an MA in Statistics from Harvard University. He received his BA from Stanford University. He can be reached on Twitter @owasow.