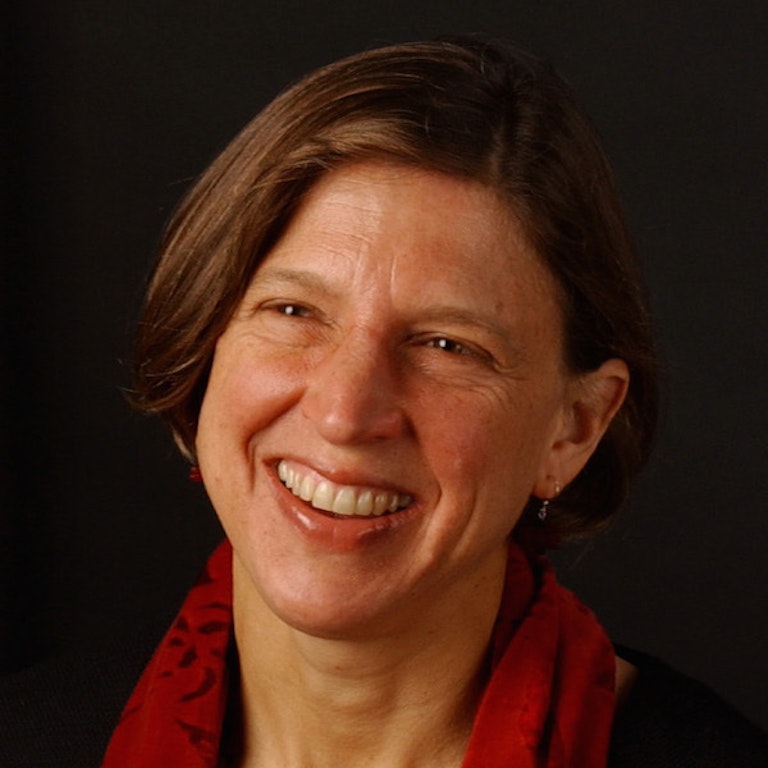 Pamela Ronald is a professor of plant pathology at the University of California at Davis. Ronald has helped establish Davis as a leading research institute in agricultural innovation and plant genetics. She is also Director of Grass Genetics at the Joint BioEnergy Institute, a Fellow at the American Association for the Advancement of Science (AAAS), and co-author of ‘An Ecomodernist Manifesto.’

Ronald’s work helped lead to the introduction of ‘Sub1’ varieties of rice in seven countries including India and Bangladesh. The Sub1 traits improve rice’s resilience of water submersion and has been distributed to four million farmers with the help of the Bill and Melinda Gates Foundation.

In 2008, Pamela co-authored the book Tomorrow’s Table with her husband Raoul Adamchak. Their book describes how both organics and genetically modified versions of crops have vital roles to play in feeding the world in 2050. To feed a growing population without paving more of wild nature for agricultural land, Ronald and Adamchak argue that all paths towards yield improvements should be considered and pursued.

Ronald articulated her case for ‘blended agriculture’ in a widely-viewed 2015 TED Talk, where she described her life’s work: “We want to help nourish the growing population without further destroying the environment. I believe this is the greatest challenge of our time.”