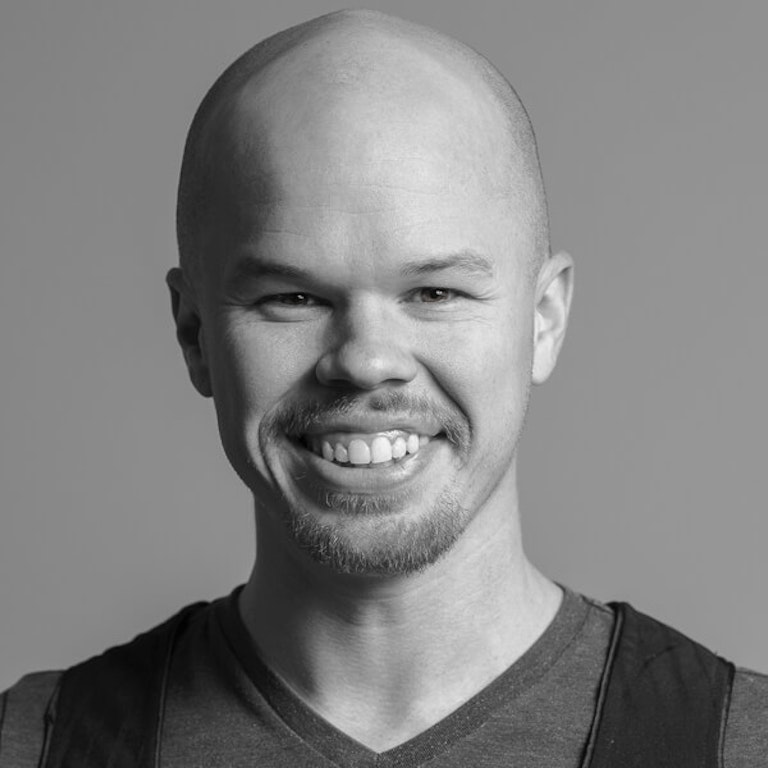 Sam is the Deputy Assistant Secretary at the Department of Energy. Previously they were the
Director of Global Political Strategy for one of the world’s first and only nuclear waste startups,
Deep Isolation. They have spoken before the United Nations and Congress as well as testified on
legislation from coast to coast on advanced nuclear reactor innovation and on LGBTQ equality.
Sam is also one of the world’s leading advocates for LGBTQ youth having served as the lead
advocate for the world’s largest organization focused on crisis and suicide prevention efforts
among lesbian, gay, bisexual, transgender, queer and questioning youth. Sam holds two graduate
degrees from MIT in Nuclear Science and Engineering and Technology Policy with their research
concentration on systems analysis of nuclear fuel cycles, specifically nuclear waste management.