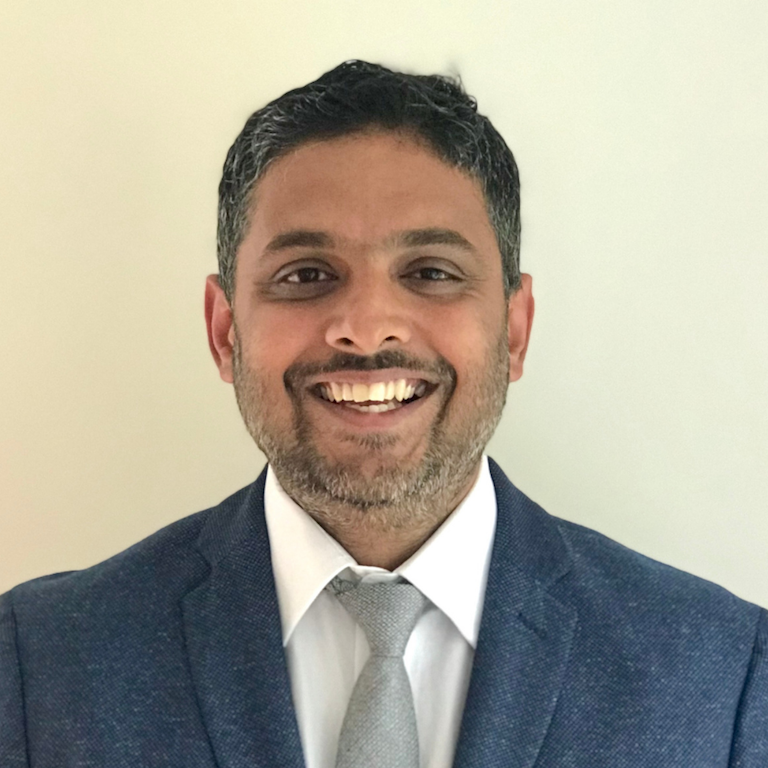 Dr. Sandeep Pai is senior research lead with the Energy Security and Climate Change program at the Center for Strategic and International Studies (CSIS). At CSIS, his work focuses on coal phase-out and just transitions.

Overall, Sandeep’s expertise spans the political economy of energy transitions, coal sector dynamics, energy access, and just transitions. Previously, Sandeep worked as an investigative journalist with leading Indian newspapers such as the Hindustan Times, writing on rural development, energy transition, and political corruption in India and South Asia. In 2016, he was awarded India’s most prestigious journalism award, the Ramnath Goenka Excellence in Journalism award, for his series of stories on corruption in state-owned enterprises.

Sandeep has also worked as a consultant for international organizations such as the International Institute for Sustainable Development and the Black Sea Commission. In 2018, he published his first book on global energy transitions, titled Total Transition: The Human Side of the Renewable Energy Revolution. Sandeep’s views often appear in media outlets such as The Guardian, Times of India, CNN, and elsewhere. Sandeep is also the co-host of The India Energy Hour podcast, which hosts informed discussions about the country's energy transition and climate mitigation efforts.