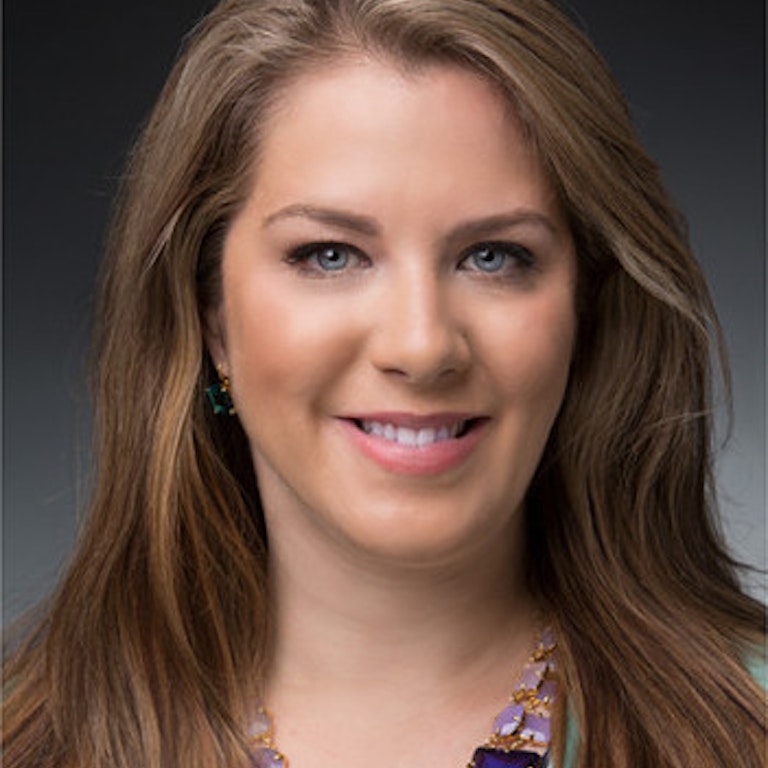 Ms. Hunt is best known as a conservative clean energy leader and social entrepreneur. Prior to the Rainey Center, she launched the clean energy program at the American Legislative Exchange Council and the climate change program at Niskanen Center.Her commentary on energy policy is sought by publications including the Wall Street Journal, Politico, E&E Newswire, The Hill, Townhall.com, and Scientific American. Through her work as a political consultant, currently through Cornerstone Group, she is also a trusted advisor to Fortune 500 companies, trade associations, and NGOs for cross-cultural, multiple jurisdiction issue-advocacy campaigns.

She grew up homeschooled in Maryland and New Mexico with her eight younger siblings. Today, Ms. Hunt volunteers her time as an advocate for the human rights of homeschool students. She is a founder of the Center for Home Education Policy, whose work to help young women escape abusive homeschool environments was profiled by the Washington Post.

She began her career in politics as the chair of the University of New Mexico College Republicans, served on the Executive Committee of the Republican Party of New Mexico, and on the campaign staff of former Rep. Heather Wilson (NM-1). Ms. Hunt later practiced political law at a boutique law firm, was an Associate Fellow at the R Street Institute, and served as chief ethics officer and issues manager at the consulting firm Stateside Associates.

Ms. Hunt is a graduate of the University of New Mexico, the Willamette University College of Law, Georgetown University Law Center, and the George Washington University Graduate School of Political Management. She is a member of Cultivate the Karass Campfire Cohort II and the Emerging Leaders in Environmental and Energy Policy Network, a joint project of the Atlantic Council and the Ecologic Institute. The Western Liberty Network honored her with its 2018 Ayn Rand Award.