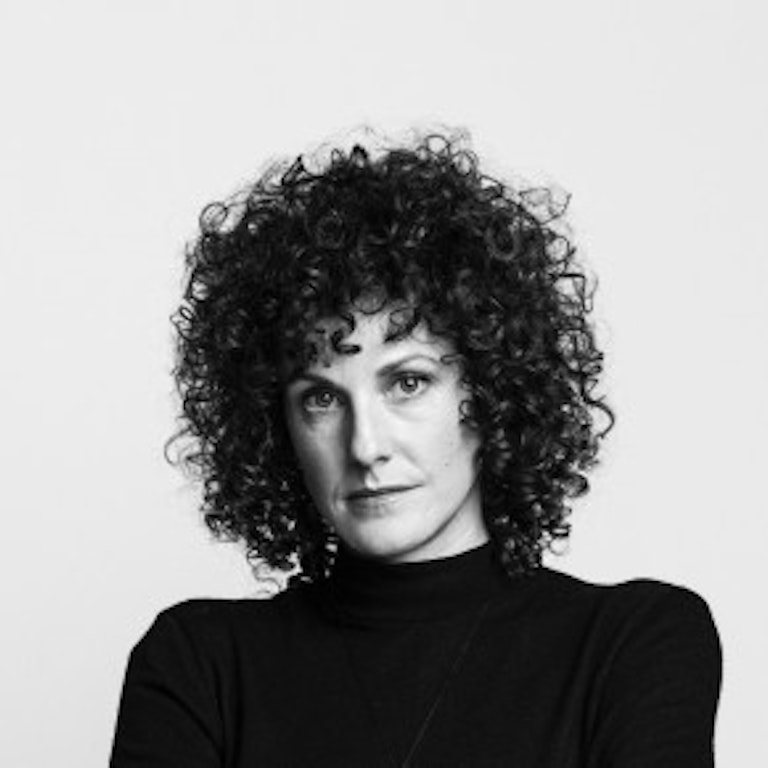 Sarah Rich is a writer, editor, and brand strategy consultant. She is co-editor of the new book Leave Me Alone With the Recipes (launching Oct 17, 2017, from Bloomsbury), along with Wendy MacNaughton, Debbie Millman, and Maria Popova. The book shares the magnificent life, art, and cooking of the legendary yet unsung designer Cipe Pineles.

Sarah was formerly a senior editor at Dwell and managing editor of Worldchanging, where she co-authored the bestselling book, Worldchanging: A User’s Guide for the 21st Century (Abrams, 2006). She is also the founding managing editor of Inhabitat; co-founder of the Knight-Batten Award-winning Longshot Magazine and the Foodprint Project; and created and edited Medium’s design criticism publication, re:form.

Sarah received her BA from Stanford University in Cultural and Social Anthropology and began her career in the world of food. She worked as a food justice community advocate, a television production assistant for the Food Network, and a chef at the Berkeley Art Museum café. She is a founding editor of James Beard Award-winning Civil Eats, and author of the book Urban Farms(Abrams, 2011).

Sarah’s work has been published in Wired, The Atlantic, AFAR, Gourmet, BusinessWeek, Details, the Globe & Mail, Huffington Post, Creative Review and elsewhere. She has lectured in Brazil, India, the United Arab Emirates, and throughout North America, and has been a new media and sustainability expert commentator on NPR, BBC World Service, and Current TV. She serves on the board of directors for Project H and Girls Garage, a non-profit design/build program for girls ages 9-13. She lives with her husband, son, and daughter in Oakland, California.