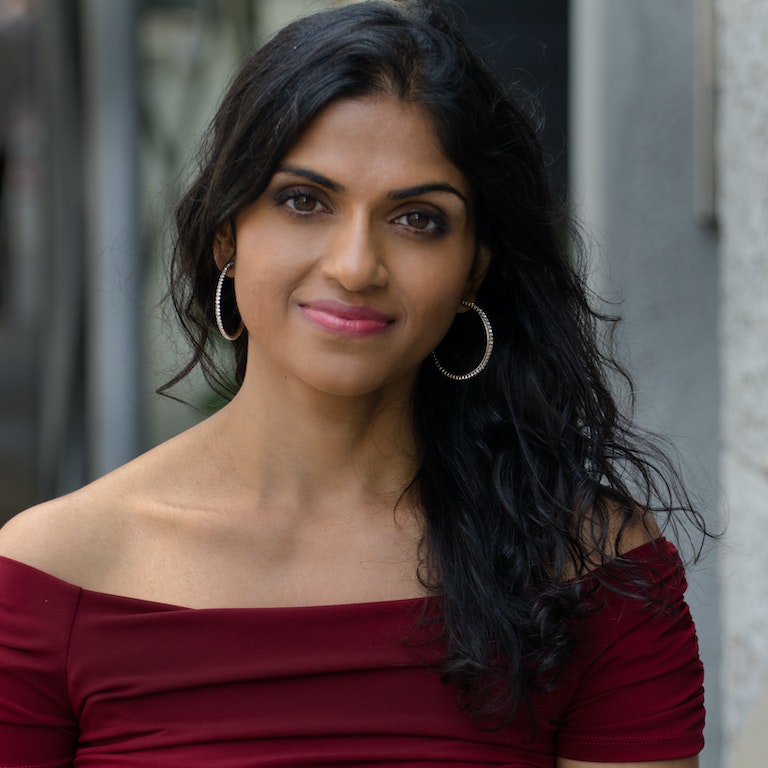 Saru Jayaraman is the President of One Fair Wage, Co-Founder of the Restaurant Opportunities Centers United (ROC United), and Director of the Food Labor Research Center at the University of California, Berkeley. Saru is a graduate of Yale Law School and the Harvard Kennedy School of Government. She was profiled in the New York Times “Public Lives” section in 2005, named one of Crain’s “40 Under 40” in 2008, was 1010 Wins’ “Newsmaker of the Year” and New York Magazine’s “Influentials” of New York City. She was listed in CNN’s “Top10 Visionary Women” and recognized as a Champion of Change by the White House in 2014, and a James Beard Foundation Leadership Award in 2015. Saru authored Behind the Kitchen Door (Cornell University Press, 2013), a national bestseller, and has appeared on CNN with Soledad O’Brien, Bill Moyers Journal on PBS, Melissa Harris Perry and UP with Chris Hayes on MSNBC, Real Time with Bill Maher on HBO, the Today Show, and NBC Nightly News with Brian Williams. Her most recent book is Forked: A New Standard for American Dining (Oxford University Press, 2016). She attended the Golden Globes in January 2018 with Amy Poehler as part of the Times Up action to address sexual harassment. In 2019, she was named the San Francisco Chronicle Visionary of the Year.