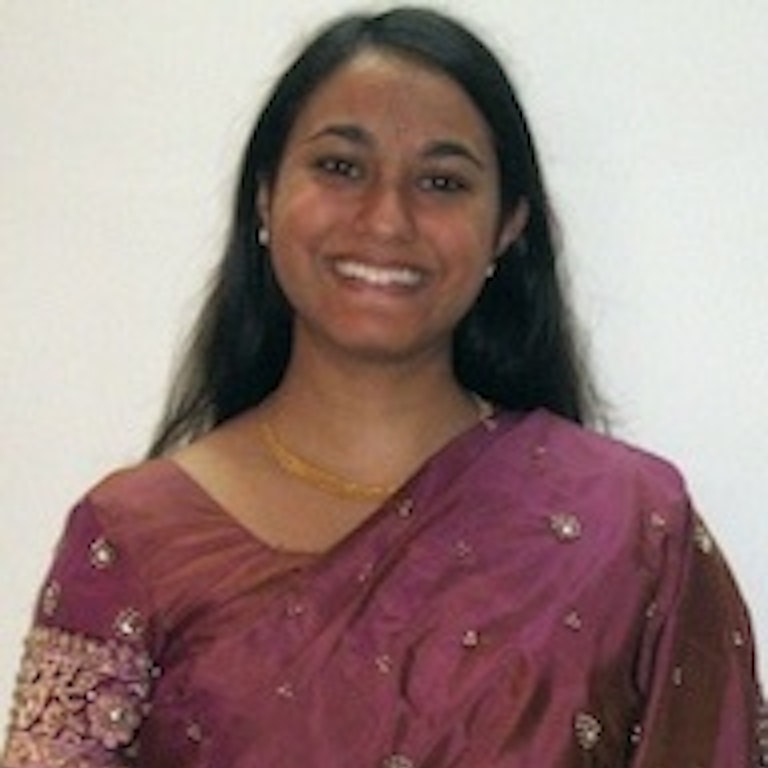 Shawna Russo graduated in 2009 from Tufts University with a B.A. in International Relations and a concentration in Global Conflict, Cooperation, and Justice. While at Tufts, she was active in the South Asian community, served as an Orientation Coordinator for the Class of 2012, served on the International Relations Program Director's Leadership Council, and was a Senator for the class of 2009 in the Tufts Community Union Senate. For the past year, she has been working in college access for underprivileged students in Boston, Massachusetts. At the Breakthrough Institute, Shawna will be a National Security and Counter-terrorism Fellow. Her main academic interest at Tufts was political violence, including terrorism, insurgency, massacres, and civil wars. She became interested in the cyclical nature of violence and closely studied how certain types of political violence can begin, progress, and end. She hopes that her studies and research will yield new, more successful strategies for preventing or ending violence. To that end, Shawna worked as a staff assistant at the Jebsen Center for Counter-terrorism Studies at the Fletcher School of Law and Diplomacy, and as a Research Assistant in a brief internship at the Carr Center for Human Rights Policy at the Harvard Kennedy School of Government. She is looking forward to building on her academic knowledge and prior research during her summer in California at the Breakthrough Institute. After her experience as a Breakthrough Generation Fellow, Shawna hopes to earn her masters degree in Security Studies and work in counter-terrorism policy making and analysis. As a native of Albuquerque, New Mexico, she is very happy to be heading west to sunny, dry weather after spending 5 years in Boston.