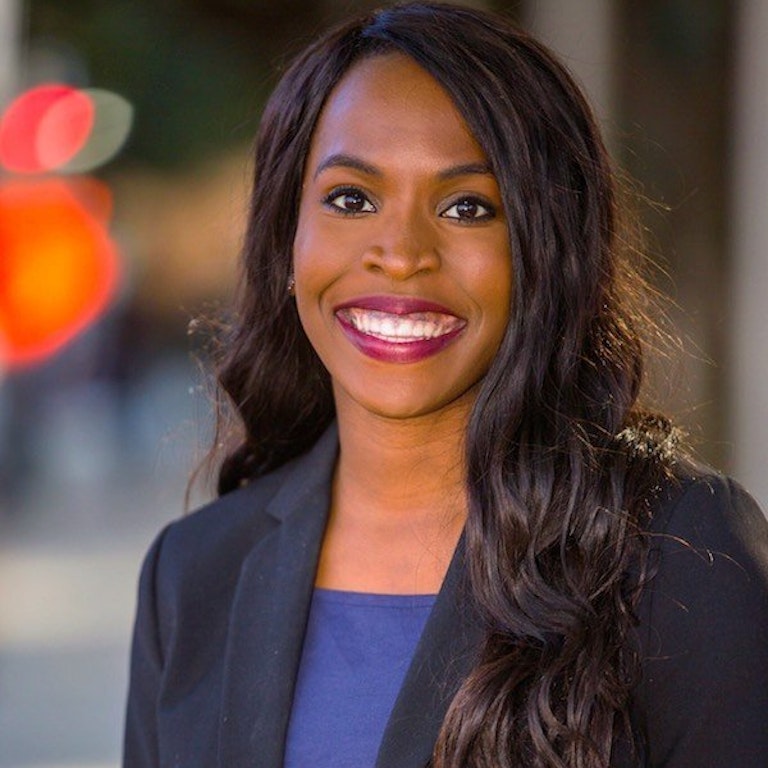 Tamara received her BS in Economics and BA in Public Policy from Southern Methodist University in Dallas, Texas. Previously she worked as the Head of Strategy at the Charter Cities Institute, Niemi Fellow in the O'Neil Center for Markets and Freedom at Southern Methodist University and as a Program Associate for the Project for the Study of American Capitalism at the Mercatus Center at George Mason University. Her bylines have appeared in the Chicago Tribune and Washington Times. Find her on Twitter @_TamaraWinter.