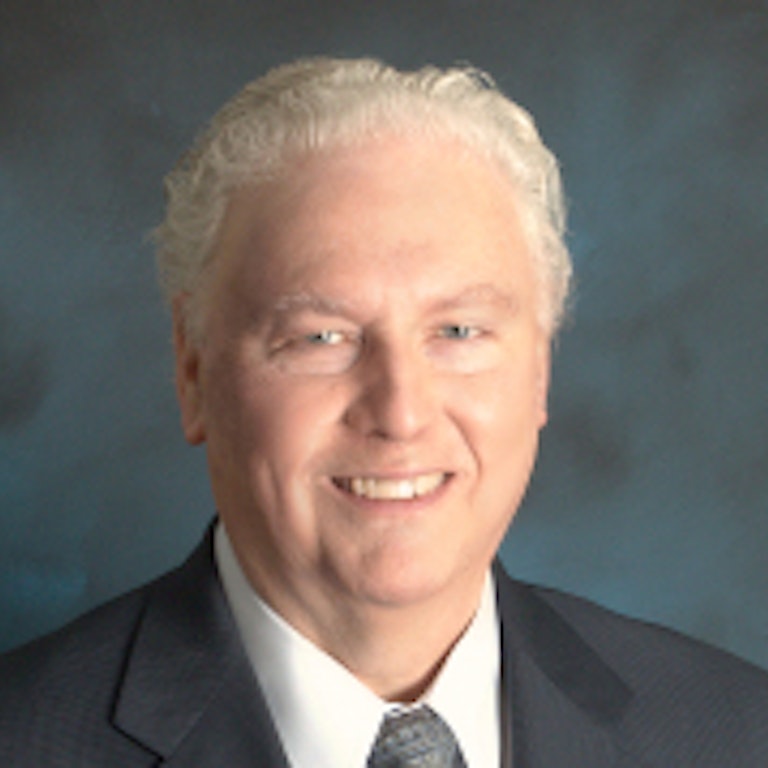 Thomas Grumbly serves as president of the Supporters of Agricultural Research (SoAR) Foundation and is a member of the Foundation’s Board of Directors. Mr. Grumbly has held senior leadership positions across government, non-profits, and industry over the course of his 40-year career. Most recently, he served as vice president for civil government programs of Lockheed Martin Washington Operations. In this position, Mr. Grumbly led the government relations group that has responsibility for developing and maintaining key customer relationships with senior civil government Executive Branch officials, Congress, industry executives, as well as public officials of state, local, and international governments.

Previously, as vice president for energy & security services of Lockheed Martin IS&GS, he was responsible for the Energy Services practice and significant portions of the Homeland Security practice. He was also president and chief executive officer of The Keystone Center, a nonprofit public-policy group dedicated to energy and the environment. Prior to that, he was executive vice president of ICF Kaiser, where he was responsible for its governmental and environmental practice. He has also served as staff director for the Science and Technology Committee of the US House of Representatives. He has held senior policy roles in the Office of Management and Budget, the US Department of Agriculture, and the FDA. Mr. Grumbly serves as the Mission Support Alliance LLC Members Committee Chairman; is a member of the Board of the Alliance to Save Energy; and is a member of the Board of Visitors of the University of California - Berkeley.

Mr. Grumbly’s most recent public service was at the US Department of Energy. Beginning in 1993 he served as the assistant secretary for environmental management, responsible for dealing with the cold war legacy of special nuclear material and nuclear waste. Subsequently, in 1996-1997, he served as the under secretary of the Department of Energy where he had total responsibility for the health, safety, and environment functions of the Department as well as efforts in nuclear energy.

Mr. Grumbly holds a Bachelor’s from Cornell University and Masters’ from the University of Toronto and the University of California - Berkeley. He is the author of numerous articles on public and environmental policy. He is the recipient of the Secretary of State Distinguished Honor Award for his work in reducing international commerce in nuclear weapons material.