Tom Wigley is one of the world's most highly-cited and respected climate researchers. He trained as a meteorologist in Australia, and has a PhD in mathematical physics (plasma kinetic theory) from the University of Adelaide. He served as Director of the Climatic Research Unit at the University of East Anglia (UEA) from 1979 to 1993, and was a Senior Scientist at the National Center for Atmospheric Research (NCAR) from 1993 to 2006. He currently has honorary academic positions at UEA and NCAR and a Professorship at the University of Adelaide. He developed and continues to update the widely-used climate model MAGICC.

Emails illegally hacked from a server at UEA showed how vulnerable scientists can be to misrepresentation of their private statements, and how frustrating it can be to cope with harassment from critics of global warming ideas. They also showed Wigley pushing for greater transparency and fair play. In 2008, Wigley joined Roger Pielke Jr. and Christopher Green, also Breakthrough Senior Fellows, in co-authoring an influential commentary in the journal Nature, which showed that the IPCC was making highly optimistic and "dangerous assumptions" about the role that energy efficiency and renewable energy sources could play in reducing greenhouse gas emissions.
Like NASA climate scientist James Hansen, Wigley has become an outspoken advocate of nuclear power. 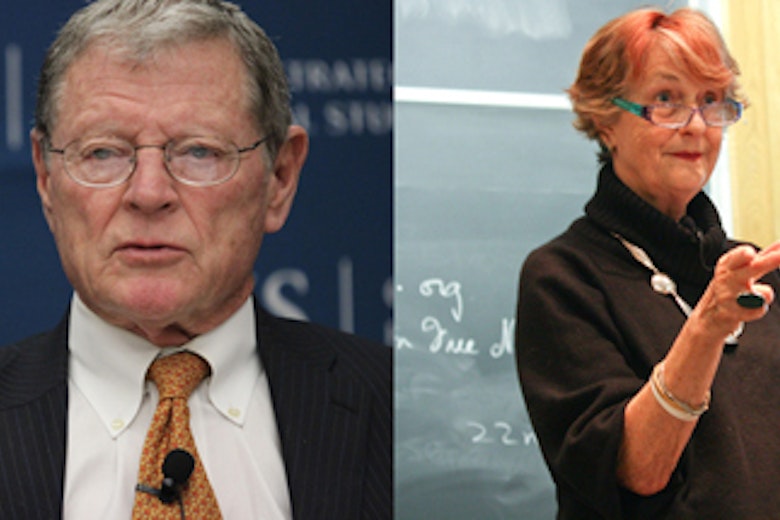