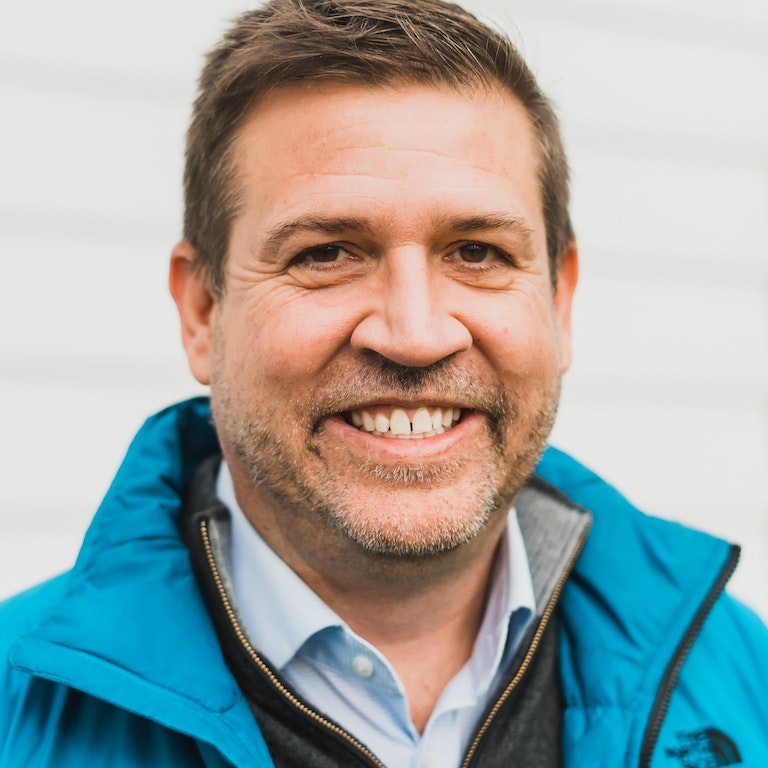 Tom Riley is the Treasurer & Secretary of the Breakthrough Institute Board. In his professional life, Tom is the head of finance for the Seattle Sounders FC, a franchise of Major League Soccer. Prior to that he ran his own management and financial consulting firm, which was focused on early stage startups in Seattle. In 2000 Tom was elected the volunteer President of the Board of the Seattle Audubon Society, Washington State's largest and oldest environmental group, and Tom was the youngest president in the organization's 100 year history. He served on the Board until 2011. During his free time, he pursues his passions for cycling, yoga and food.