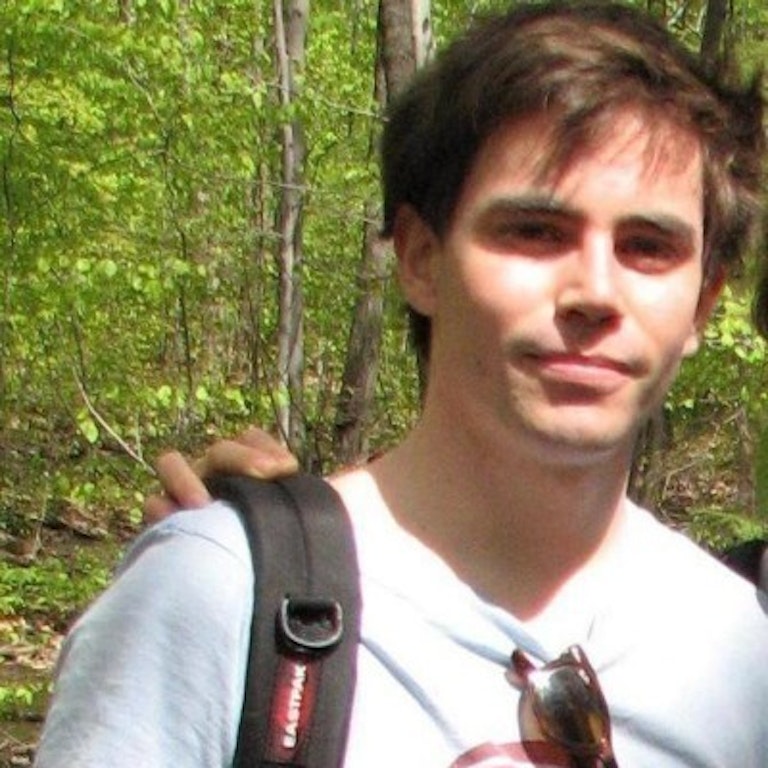 William Oman is a graduate student in the Master of Public Administration program at the London School of Economics. He has dual American and French citizenship, was born and raised in Paris, and has also lived in San Francisco and Montreal. He graduated with a BA in Economics from McGill University in 2009. There, he worked as an economics research assistant on the link between intellectual property right systems and innovation. In summer 2009, he worked as a fellow at the Breakthrough Institute. William currently focuses on European public and economic policy. He will pursue his interest in macroeconomics, political economy and financial systems next year at LSE as part of his MPA curriculum. As an inveterate traveler (he speaks French, English, Spanish and Portuguese), he has a passion for Latin America in general and Brazil in particular, and he hopes to travel and possibly work there in the near future.